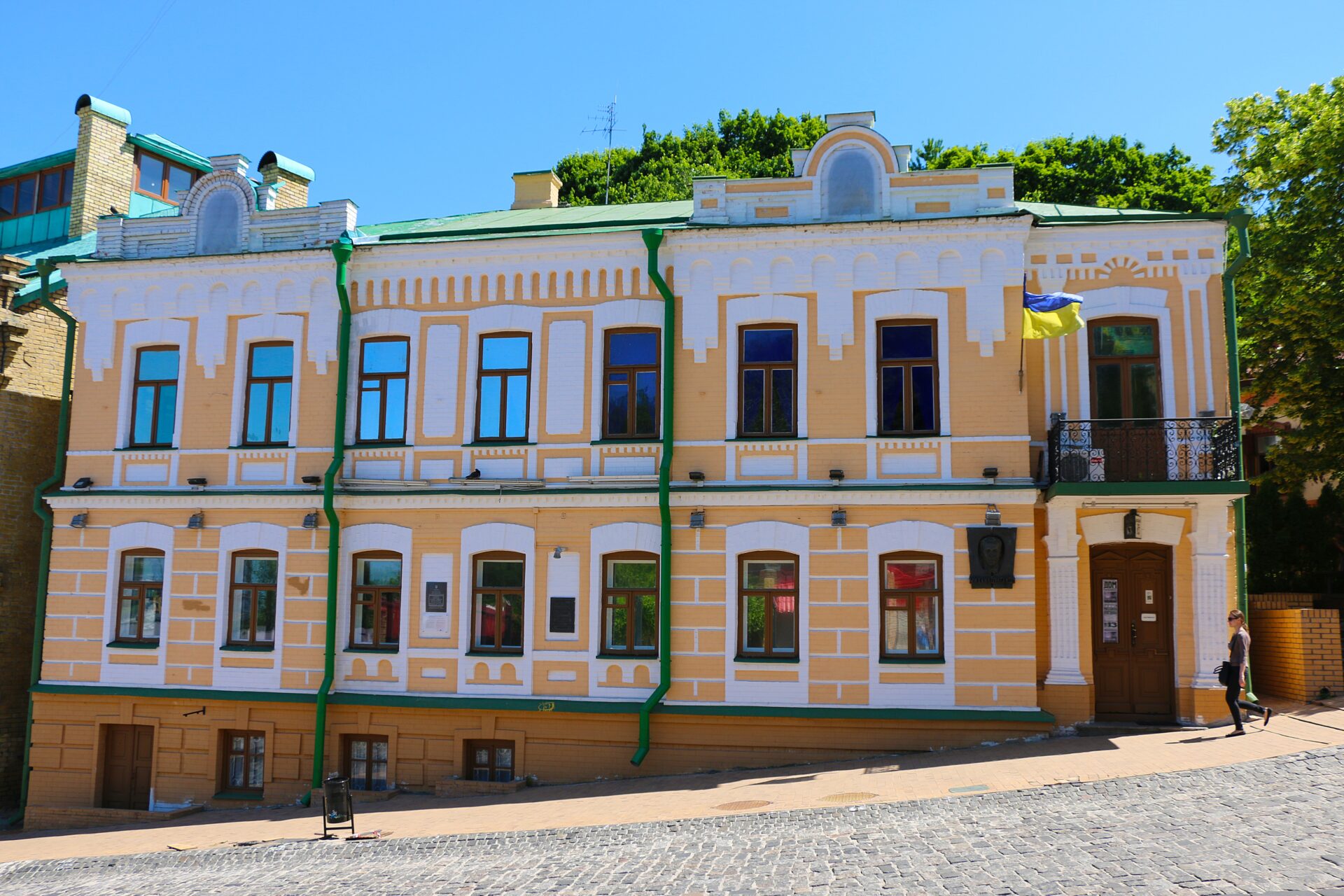 In his novel The White Guard, Mikhail Bulgakov painted an evocative portrait of his childhood home. Inside, there was a Dutch stove blazing with heat, a piano and a library, and cream-coloured curtains. The family’s first-floor apartment was located in “a two-storey house of strikingly unusual design”. In winter, the snow topping the roof resembled “a White general’s fur cap” – a reference to the anti-Bolshevik White movement.

But Bulgakov’s house in Kyiv is now at the centre of a bitter public dispute. In Soviet times it became a literary museum. Ukraine’s national writers’ union has called for the museum at number 13A Andriivskyi Descent – a historic cobbled street linking the upper town with the district of Podil, on the banks of the Dnipro River – to be closed down.

Viking Orion: hundreds of passengers stranded on cruise ship off South Australia due to ‘marine growth’

Russia-Ukraine war at a glance: what we know on day 312 of the invasion