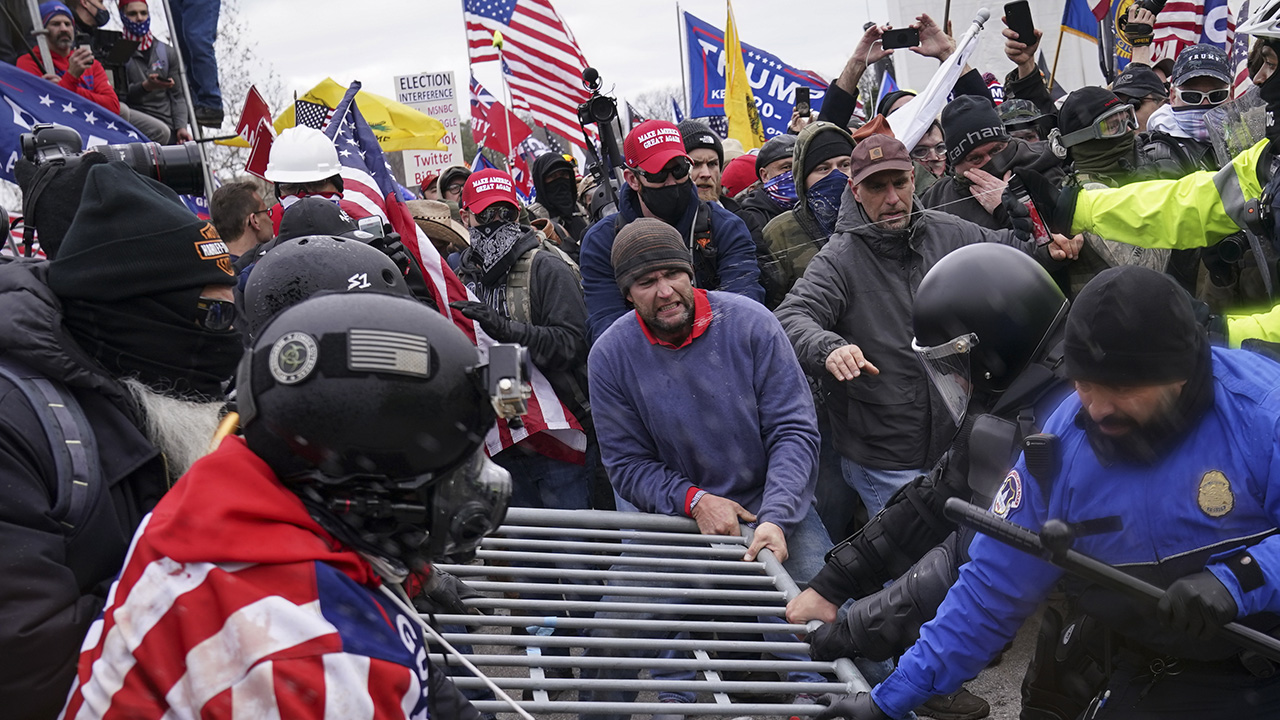 Forewarned is forearmed, and Steve Benen writes at MSNBC this morning about an email that you can expect “from your weird relatives” in the near future blaming the left for the Capitol riot. He cites:

Lou Dobbs and Rep. Mo Brooks, discussed the possibility of antifa instigators’ infiltrating the pro-Trump mob. And former Alaska Gov. Sarah Palin made the same claim, telling Fox News host Martha MacCallum that it was unclear who was instigating the riots. “A lot of it is the antifa folks,” Palin said, citing “pictures” she had seen. Laura Ingraham, one of the channel’s primetime hosts, spent much of the hour of her show suggesting without evidence that the Trump protesters had been infiltrated by antifa.

After he incited the violent attack on the Capitol, Trump praised the rioters, offered a justification for their crimes. In a missive that Twitter soon after removed, the president referred to his supporters as “great patriots,” before adding, “Remember this day forever!”

We’re still in the middle of the economic fall-out from a pandemic, and the new weekly jobless claims figures are out today.

The number of Americans filing first-time claims for jobless benefits unexpectedly fell last week – but stayed very high. Initial claims for state unemployment benefits were 787,000 in the week to 2 January compared to 790,000 the previous week, the Labor Department said. Economists had forecast 800,000 applications in the latest week.

One in four waiting three months or more...