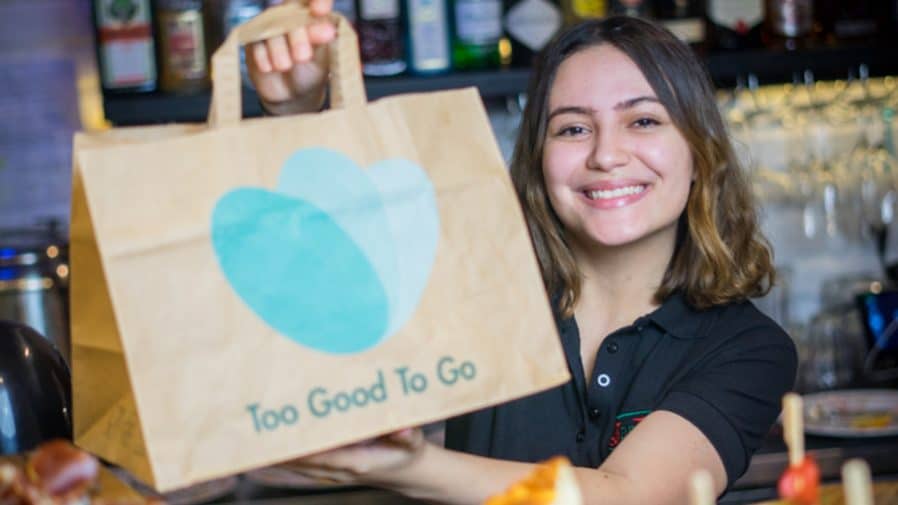 Too Good To Go, a Copenhagen-based startup that lets user buy food before it goes to waste gets £23M funding

Too Good To Go, a social impact company leading the food waste revolution, raised $31.1 million (approx £23 million) in funding led by blisce/ along with the existing investors and employees. The company will be using the funding to consolidate its current market and more expansion in the US.

The Danish company‘s app, which is available on both iOS and Google Play, connects consumers to surplus food from restaurants and grocery stores, such as pastries, fresh produce, sushi, and more, which would otherwise be thrown away. This is a clear win-win situation for everyone.

Based out of Copenhagen, Too Good To Go has quickly become the go-to for conscious consumers around the world, available in 15 markets including Italy, Spain, the U.K., and France with more than 25 million downloads. Collectively, these consumers have saved 50 million meals using the platform.

Last year, the company made its expansion into the US market, starting with New York, which tops the heap of food-wasting cities in America. At present, the company operates in Boston, New York, and New Jersey. As per the company’s claims, the company attracted 150,000 users and is working with 600 businesses. It has sold 50,000 meals as well.

Founded by Mette Lykke, the company takes a percentage of every meal sold through the app. The Danish startup allows everyone to take the fight against food waste and make a difference. In order to make a difference, the company has, among other things, launched initiatives to change date markings on food, produced free material for schools, and inspired households to change food waste behaviours in the home.

The post Too Good To Go, a Copenhagen-based startup that lets user buy food before it goes to waste gets £23M funding appeared first on UKTN (UK Tech News).

The five tenets of quality ITAM