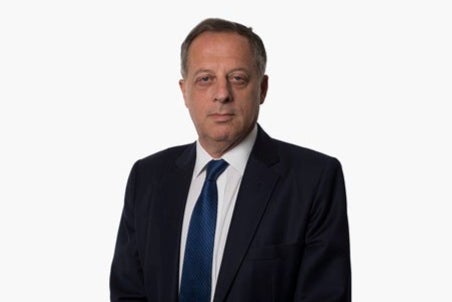 An adviser to Rishi Sunak and former Goldman Sachs banker is set to be installed as the new chairman of the BBC, stepping into a key role at the top of the corporation as it faces a series of critical debates on its future.

Richard Sharp, who has also held a series of roles within the arts establishment and was an adviser to Boris Johnson when he was mayor of London, had been considered the frontrunner for the £180,000 a year post. His appointment is expected to be announced on Thursday.

James Comey: Donald Trump should not be prosecuted after leaving office

Britain not ready for no deal, says Brexit...