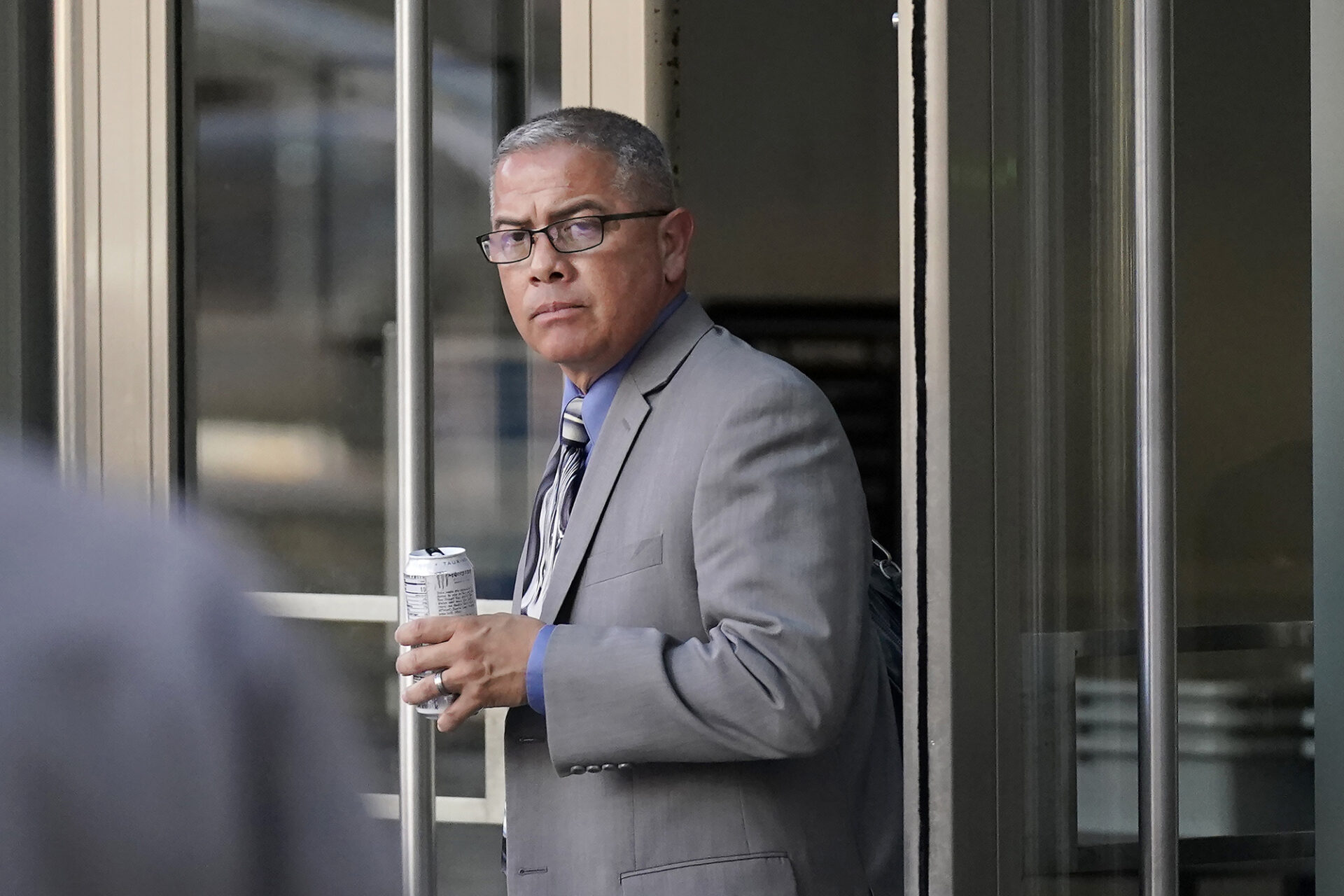 First, the prison’s male warden would flatter the incarcerated women under his charge who attracted him, shower them with compliments and promise them early releases or transfers to lower-security facilities, according to authorities.

Eventually, he would allegedly take them to places in his lockup that he knew weren’t watched by surveillance cameras, force sex on them and take nude photos of them.