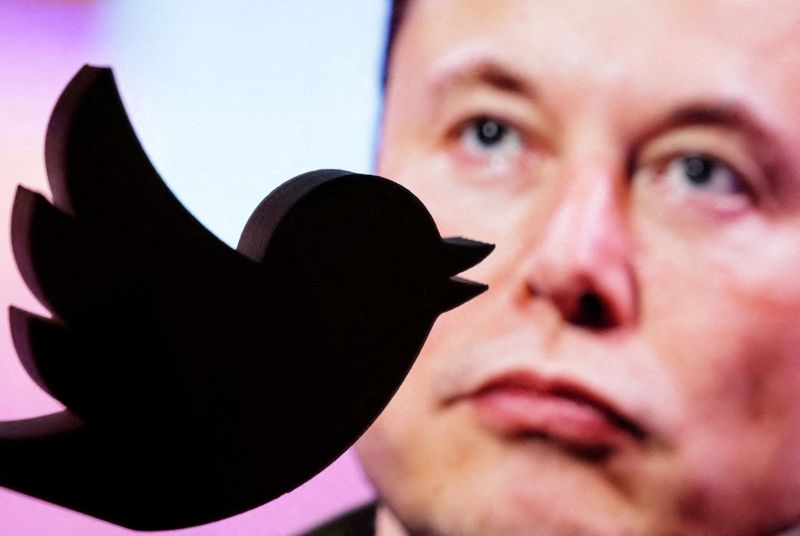 Elon Musk’s Twitter is leaning heavily on automation to moderate content according to the company’s new head of trust and safety, amid a reported surge in hate speech on the social media platform.

Ella Irwin has told the Reuters news agency that Musk, who acquired the company in October, was focused on using automation more, arguing that Twitter had in the past erred on the side of using time and labour-intensive human reviews of harmful content.

WHO estimates 90% of world have some resistance to Covid