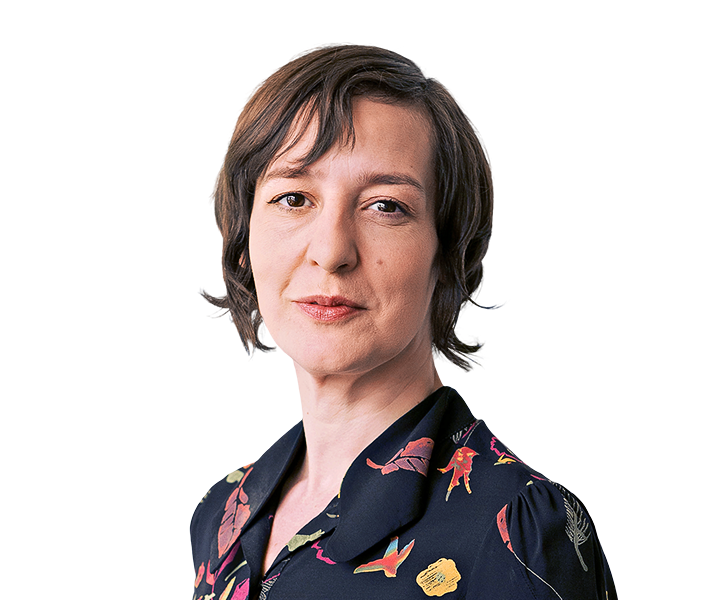 The chief economic adviser to the Ukrainian president, Volodymyr Zelenskiy, has called on BP to exit Russia entirely after the fossil fuel firm was offered a £580m dividend by the oil giant Rosneft.

Oleg Ustenko has written to BP’s chief executive, Bernard Looney, to demand the British company cuts ties with the state-controlled Russian firm nine months after announcing its intention to leave the country.

‘Dumb and lazy’: the flawed films of Ukrainian ‘attacks’ made by Russia’s ‘fake factory’

My mother died while Johnson partied. His legacy is one of lies and contempt | Deborah Doyle