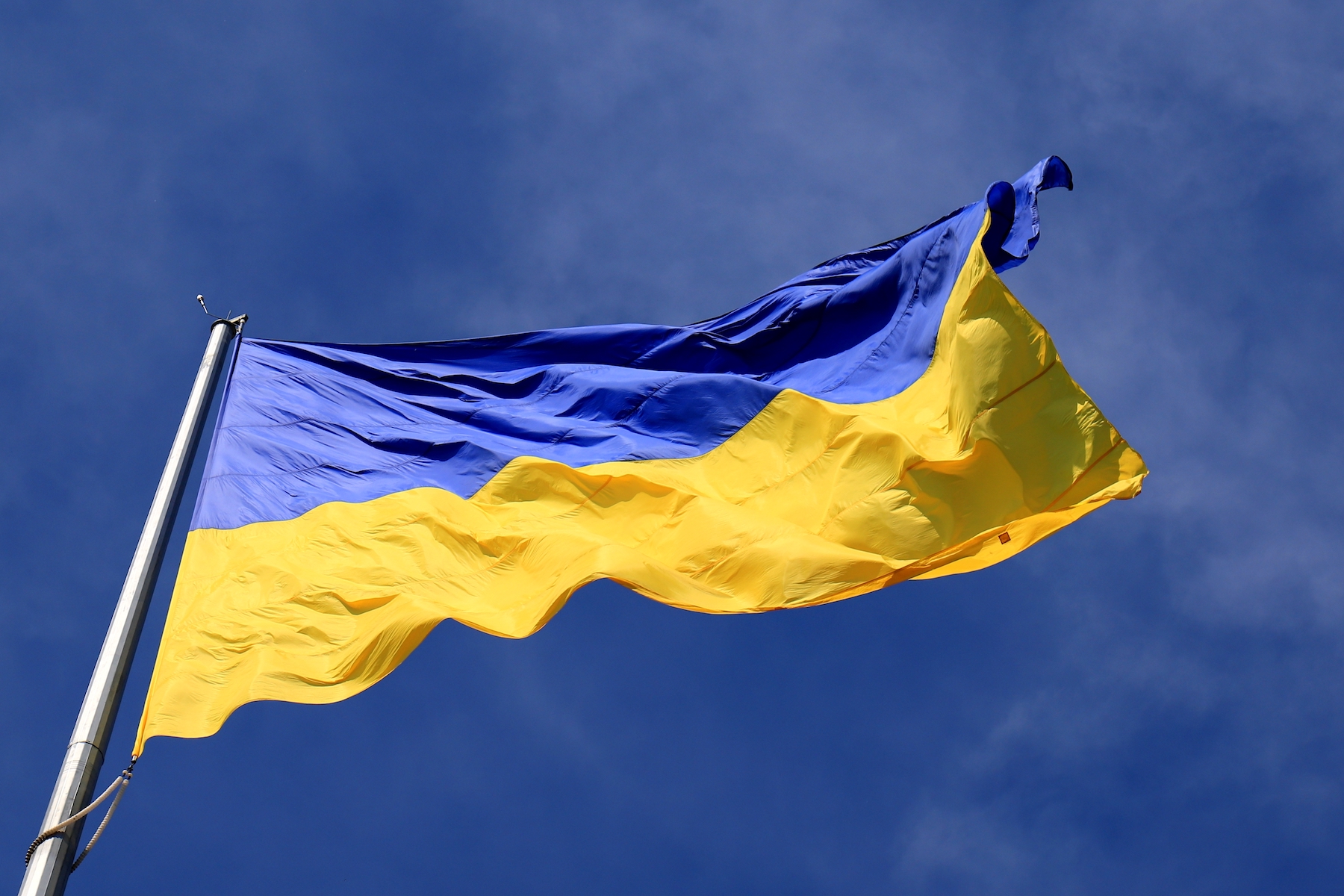 The UK and Ukraine will expand their digital trading relationship after a deal was agreed in principle by the Department for International Trade (DIT).

The agreement between UK Trade Secretary Kemi Badenoch and Ukraine Minister for Trade and Economy Yulia Svyrydenko will see increased digital trade between the nations, allowing Ukraine to benefit from international commerce at a time when war is curtailing its physical trading capabilities.

According to the government, a key element of the deal is enabling deeper cooperation for cross-border digital and financial services and cybersecurity.

Ukraine has been heavily reliant on cybersecurity professionals during the war with Russia, which has seen repeated cyberattacks from Russian hackers.

The agreement, which has been agreed to in principle but lacks a legally binding document, will include tech partnerships. The partnerships will “set out a pathway for the UK and Ukraine to share best practice and discuss frameworks for the responsible development and use of emerging technologies”.

Artificial intelligence has been listed as one of the key emerging technologies that the nations will look to collaborate on.

The agreement follows the UK extending its fintech relationship with Singapore last week. HM Treasury and The Monetary Authority of Singapore discussed cooperation on a number of fintech areas, including crypto, e-wallets, and digital banking.

Leading for All U Can Do: We Speak to Christa Charles, CEO at Creative Tech Leader Alludo

Global broadband reaches for the stars to connect the Earth