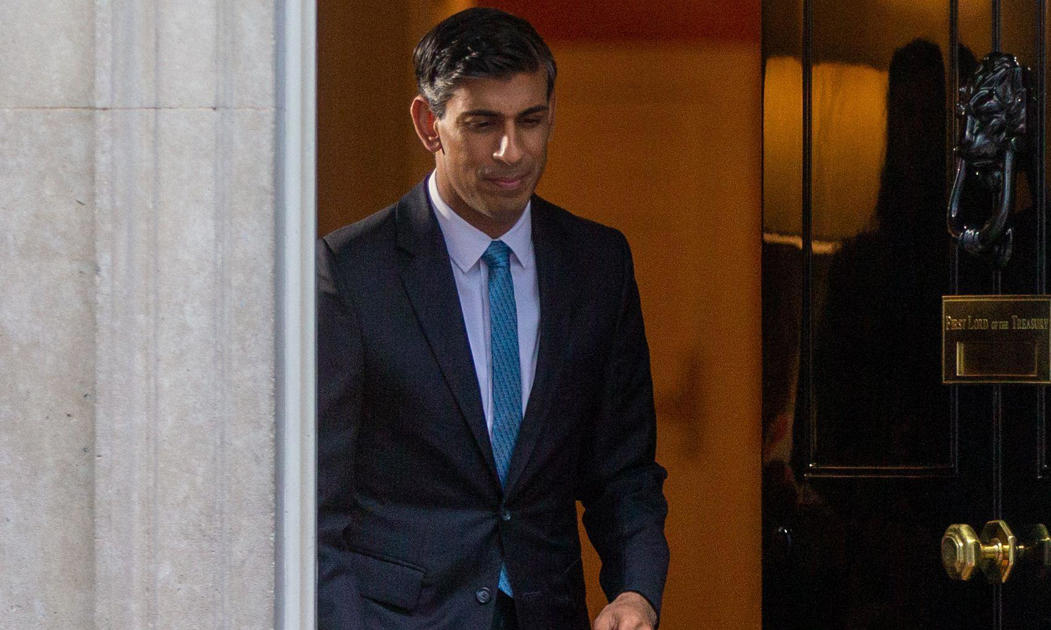 Thérèse Coffey, the environment secretary, has said she expects the government’s delayed nature and pollution targets to be published before Christmas.

Giving evidence to the Lords environment and climate change committee, she said:

My main focus frankly in the next three months is getting the environmental targets out and the environmental improvement plan, as well as the preparation for the most important conference of the year which is actually the CBD (Convention on Biological Diversity) in Montreal next month.

I really hope so, that’s my intention. I’ll be very disappointed if they aren’t.

The Ministry of Defence said 884 people were detected in 17 boats on Tuesday. This suggests an average of around 52 per boat.

The latest crossings take the provisional total for 2022 to date to 43,500, according to PA Media analysis of government figures.

Making your brand a beacon in the storm ahead

NIS regulations to be extended to cover MSPs

Hong Kong: UK and US criticise erosion of rights and freedoms 25 years since handover