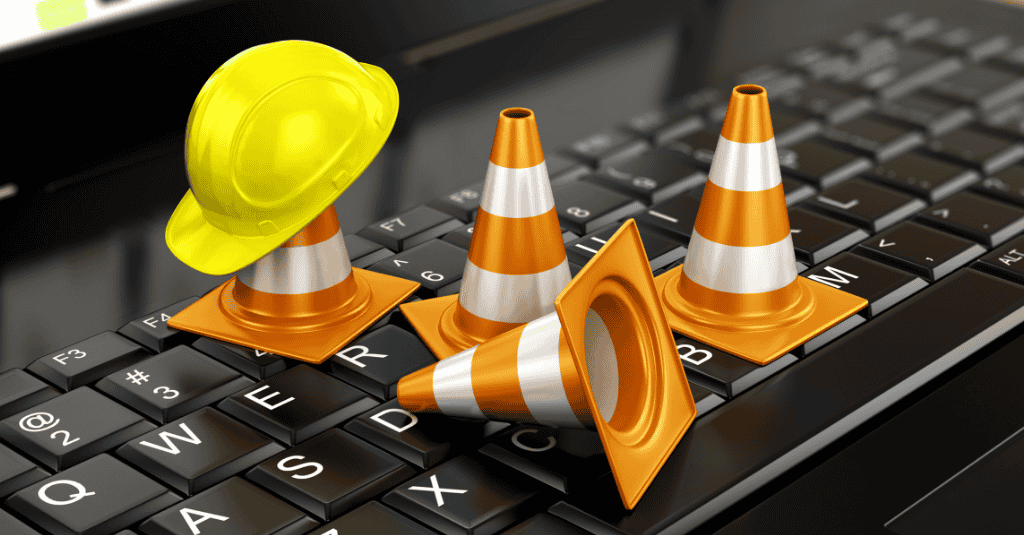 Written by Paul Waddilove, Managing Director, Getac UK Roughly 75-95% of the cost of an enterprise-use tablet is incurred after the initial purchase, according to VDC Research. IT downtime plays a major component in that percentage of the total cost of ownership (TCO). However, downtime is a deceptively simple term. Lost user productivity only comprises a small percentage of […]

The post Making Sense of Mobile IT Downtime appeared first on .