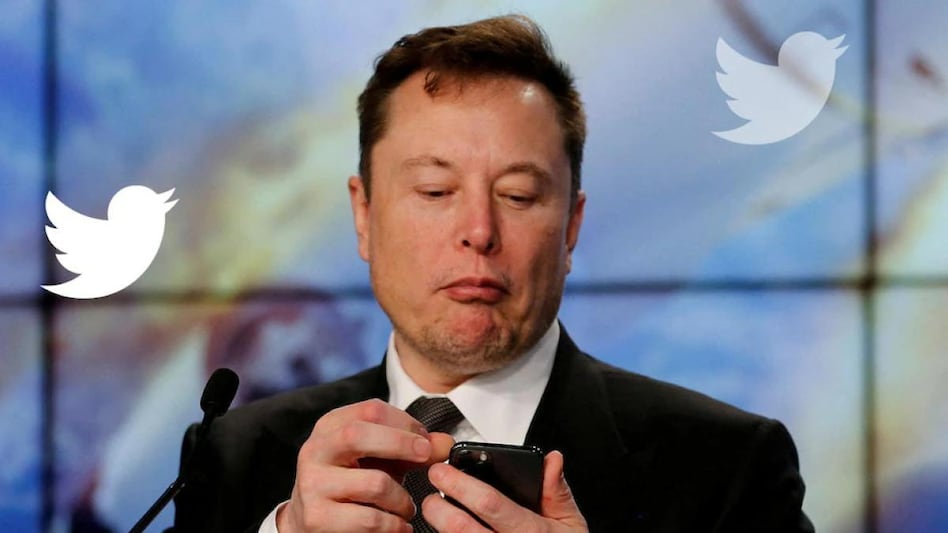 Elon Musk has announced a general amnesty for suspended Twitter accounts in a move that brought a warning that “superspreaders of hate” will return to the social media platform.

Twitter’s new owner said an amnesty for blocked users would begin next week after a majority of votes in a poll on his account backed the move. Accounts suspended on Twitter include Donald Trump’s former adviser Steve Bannon, rightwing UK commentator Katie Hopkins and David Duke, the former Ku Klux Klan grand wizard.