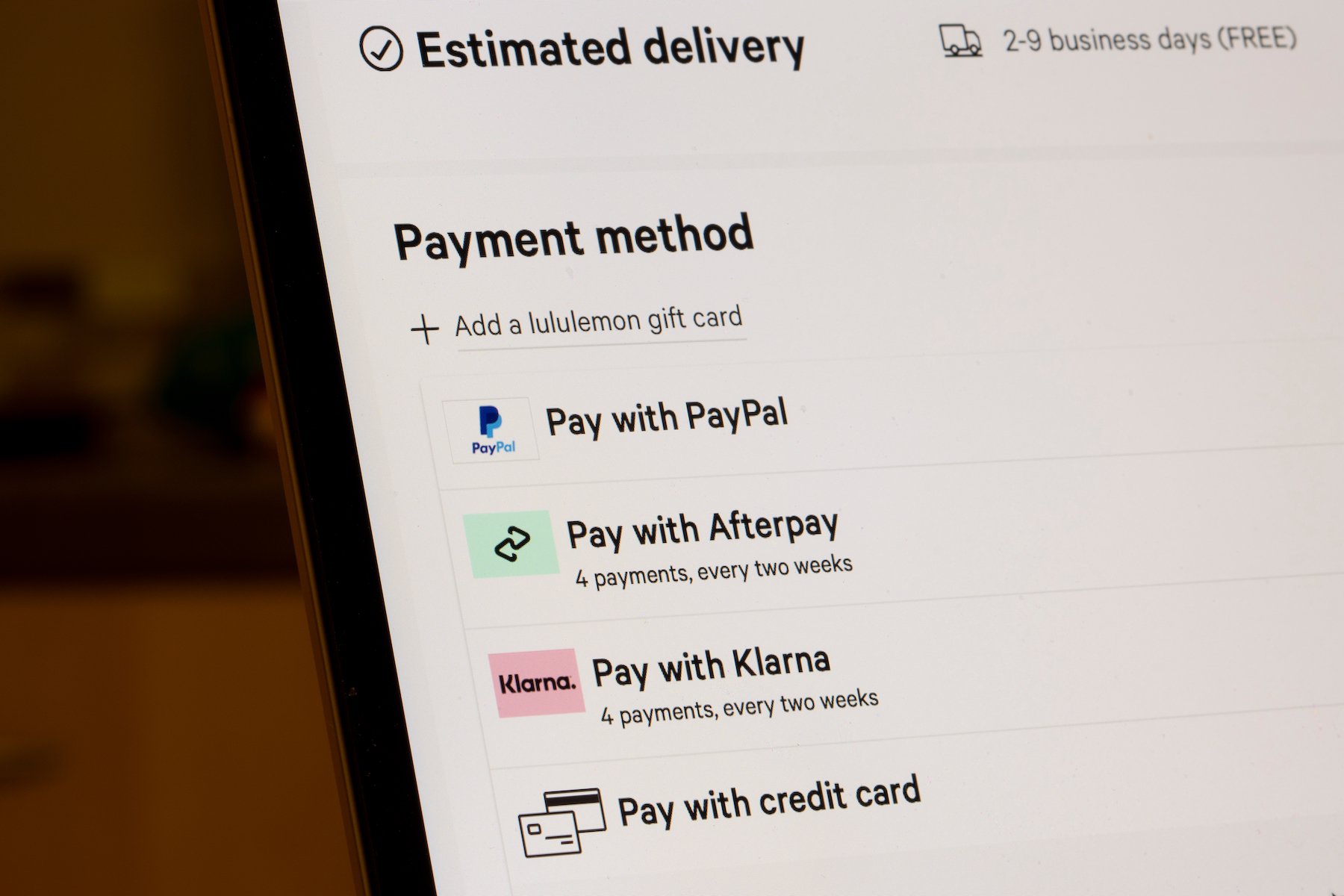 Nearly a third of 18-34-year-olds do not realise that they can get into debt using buy now pay later (BNPL) services, a report has found.

A survey by loan provider Creditspring found that 14% of those aged 18-34 have used BNPL to pay for services and goods, with 34% of those saying they use it once a month.

BNPL, which lets consumers pay for items in installments, has soared in popularity in recent years. Globally, BNPL purchases surpassed $120bn last year, fuelling the growth of providers such as Zilch and Klarna.

However, there has been growing scrutiny of the sector amid concerns that BNPL encourages consumers to spend beyond their means. While some services don’t charge interest or late fees, 14% of the respondents said they were not aware they could be charged for late repayments.

“If used correctly, BNPL offers more flexibility to UK shoppers. However, like many credit options, these products are offered or promoted in a way that encourages people to use them recklessly,” said Neil Kadagathur, co-founder and CEO of Creditspring.

Regulators in the UK and beyond have been looking at ways to tighten BNPL regulations. The UK’s financial regulator the FCA is yet to decide on regulation but has previously warned BNPL firms over “misleading” promotions.

Kadagathur added: “If people use BNPL for multiple purchases at once, in a couple of months’ time the total repayment amounts due can rapidly spiral out of control.”

Recent data has predicted that the BNPL space is to be worth $1tn (£866bn) by 2030. The market opportunity has spurred established companies such as Apple, Virgin, and NatWest to move into the space to varying degrees.

Zilch’s co-founder and CEO Philip Belamant recently told UKTN that the rush by some companies into BNPL is just to “appease stakeholders”.

BNPL is being closely examined by regulators not only in the UK but further afield. This week, Australia’s government outlined stricter BNPL controls.

The post Nearly a third of young people unaware BNPL can get them in debt appeared first on UKTN | UK Tech News.

How Samlesbury, Lancashire became the home of the National Cyber Force