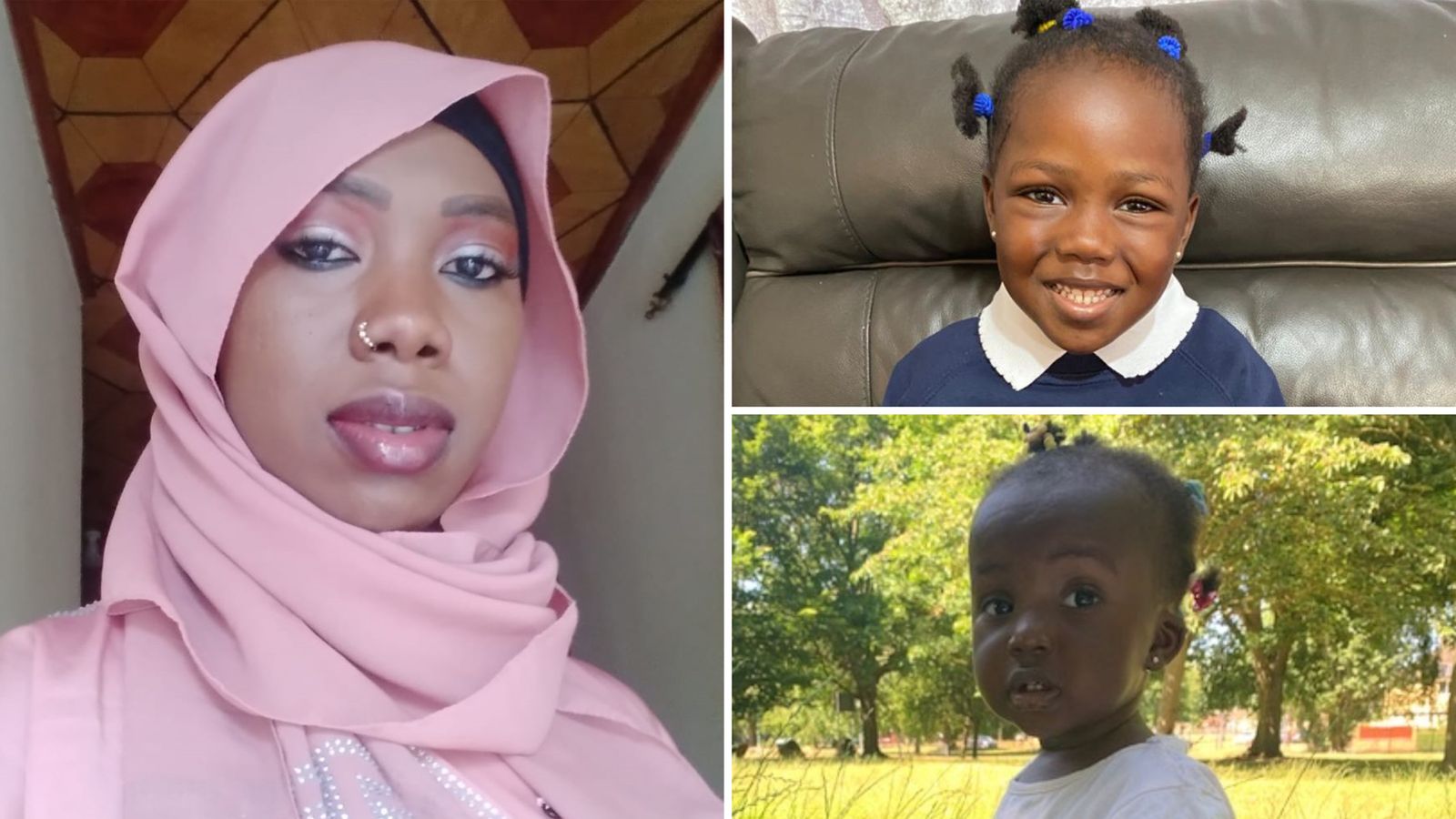 A man whose wife and two young daughters, aged three and one, were killed in a fire in Nottingham has described their deaths as a “cruel crime against my family”.