Large parts of national parks in England and Wales off limits, data shows 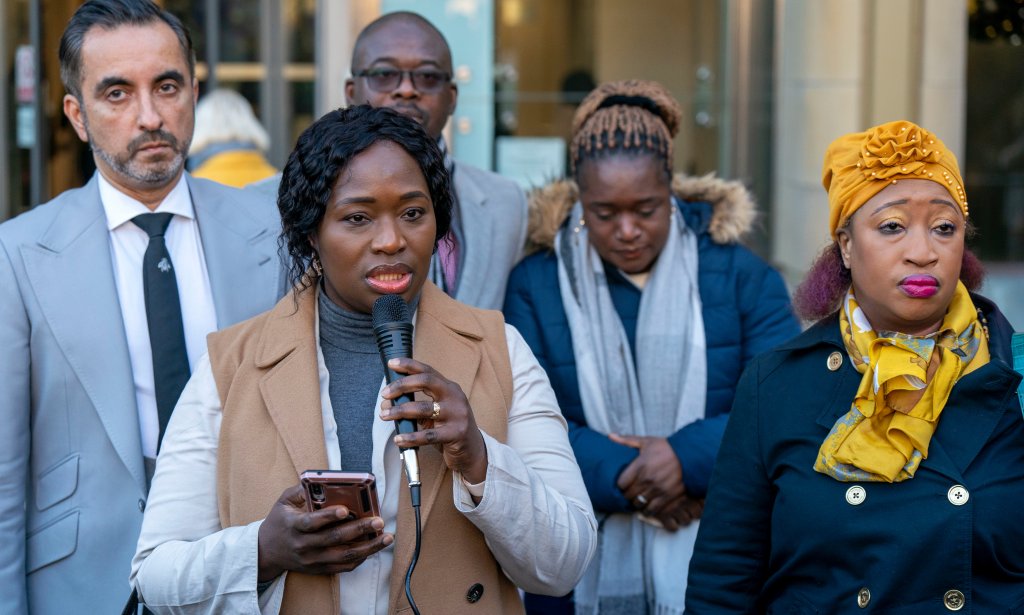 The majority of many of the national parks in England and Wales are shut off to walkers, analysis by campaigners has found, as they ask for larger areas to be opened to the public.

Research by the Campaign for National Parks shows that just 10% of the Pembrokeshire coast land is open to the public. Only 36% of land is accessible in the Peak District, which was the first designated national park, and given the status in 1951 after protests over the right to freely roam in the countryside, most notably the Kinder trespass.