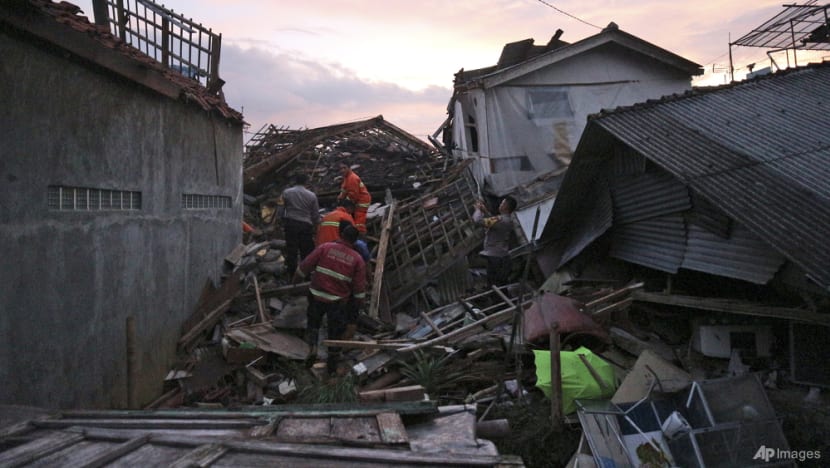 Indonesian rescue workers were racing to reach people still trapped in rubble after an earthquake devastated a West Java town, killing at least 162 people and injuring hundreds more, as officials warned the death toll may rise.

The epicentre of Monday’s shallow 5.6-magnitude quake was close to the town of Cianjur, in a mountainous area of Indonesia’s most populous province.

Hundreds of schools in England lose outstanding status after reinspection