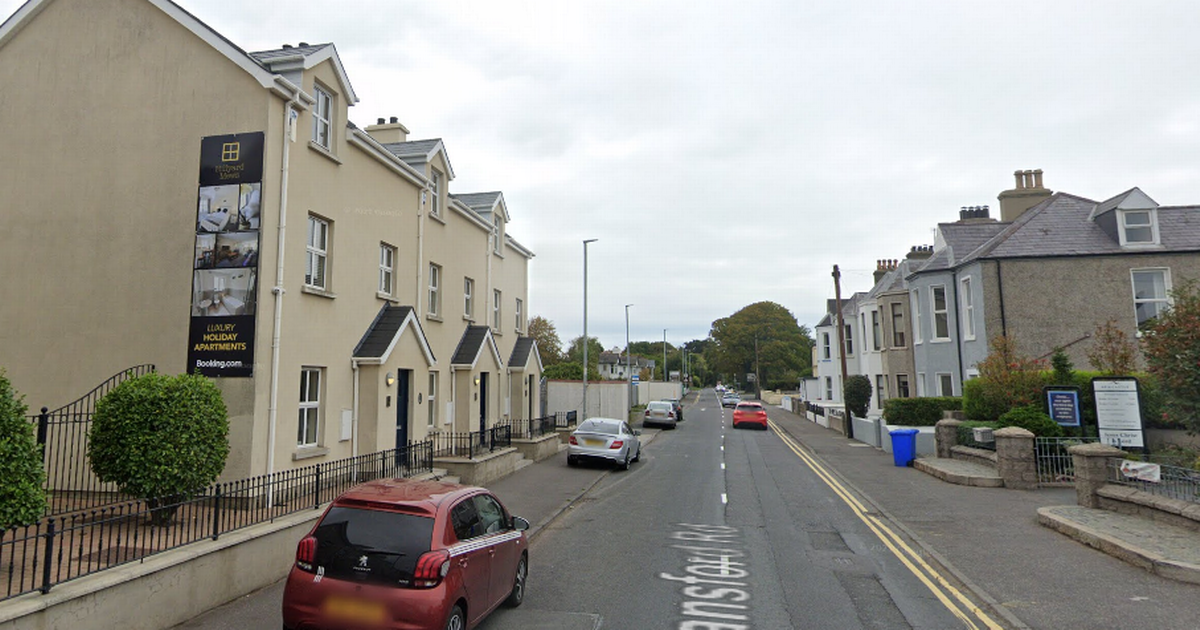 Jeremy Hunt’s decision to fund more social care through increases in council tax will deepen inequality and undermine the cause of “levelling up”, the architect of the government’s planned reforms said last night.

The criticism from Andrew Dilnot, the economist whose blueprint for reform was delayed by another two years in Hunt’s first budget on Thursday, was echoed by senior figures in local government who said it would leave poorer areas at a disadvantage and was not the answer to the social care crisis.

Millions more to need benefits as recession woes bear down