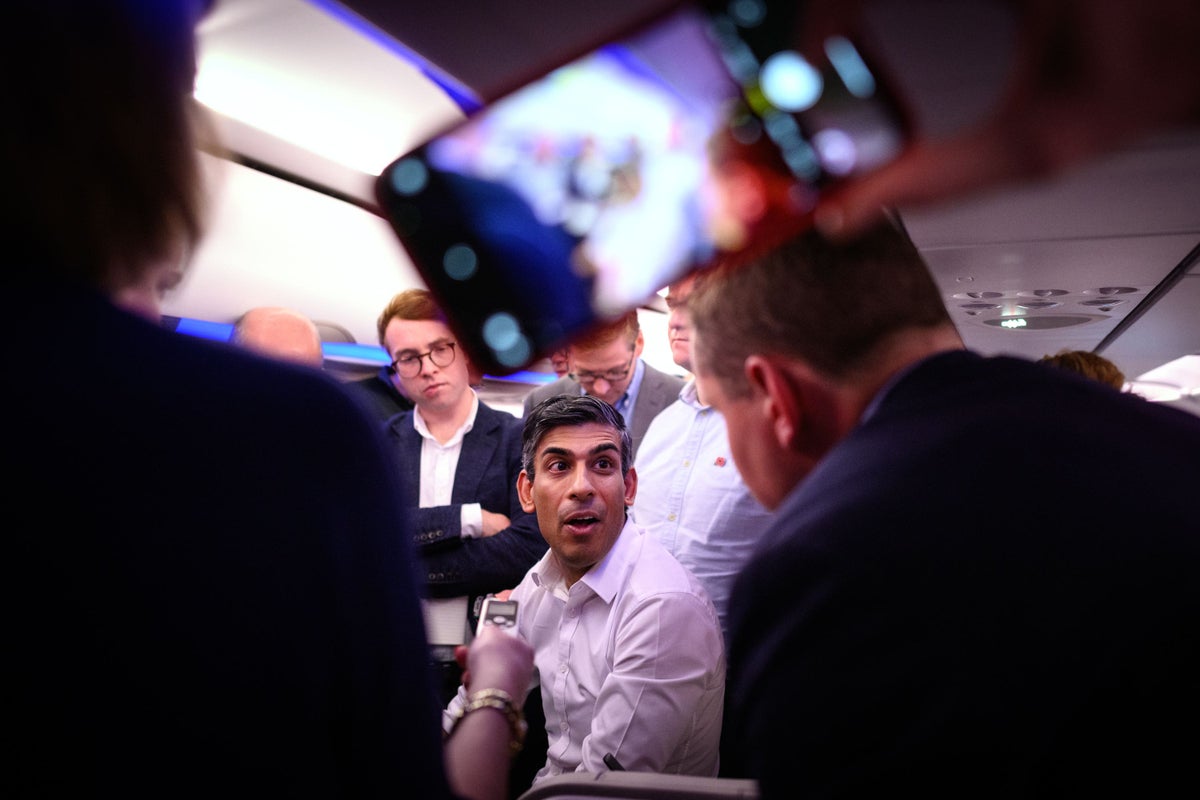 Rishi Sunak will reportedly usher in a new approach by reducing the number of appearances by government ministers on TV and radio breakfast news.

Under a new approach, first reported by the Daily Mirror, ministers will be offered to broadcasters just three mornings a week, only appearing when there is an “announcement” or new government policy to cover.

Fears of ‘feeding frenzy’ against BBC after Diana interview backlash