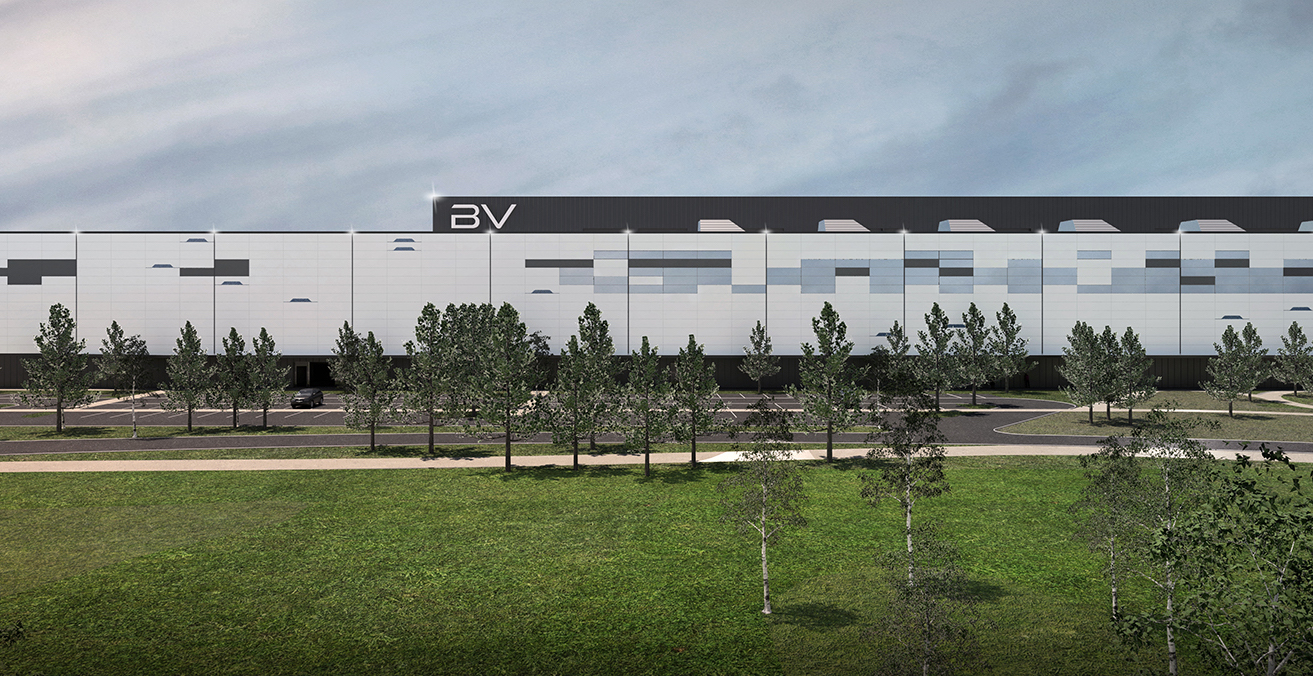 The financial troubles at electric vehicle battery startup Britishvolt could be deepening after its creditor appointed a receiver in the event of the company entering administration.

Britishvolt – the startup building what would become the UK’s largest battery factory – has confirmed that Katch Fund Solutions, an investment group and creditor of Britishvolt, has brought in receivers as a pre-emptive move to protect its minority debt interest.

Britishvolt told Sifted that it is in “positive discussions with the intention of refinancing a payout to the secured creditor”.

Meanwhile, Katch said it will “actively work together with the management of the company to support a full refinancing of the Katch facility”.

The battery startup has been battling financial troubles in recent months, with the threat of administration looming after a race to find fresh funding.

Its problems were compounded when the government rejected a request from Britishvolt for an advance of £30m in previously committed financing.

The startup was able to stave off administration earlier this month, after securing short-term funding. Staff also agreed to a temporary pay cut.

The recent difficulties at Britishvolt contrast with a £40m fundraise and the unveiling of its planned West Midlands £200m battery research facility earlier this year.