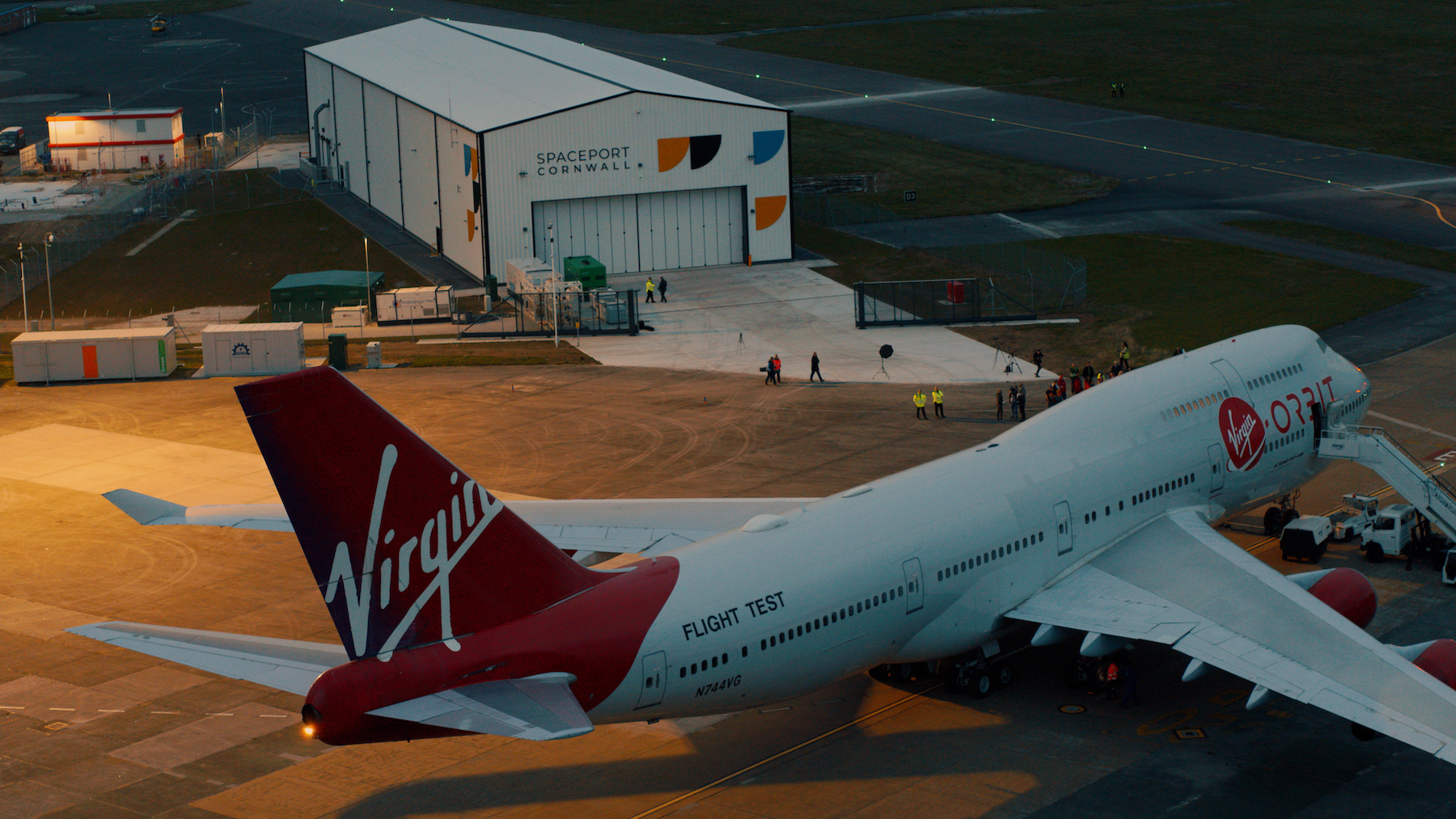 Spaceport Cornwall has been granted the UK’s first spaceport licence, paving the way for the facility to conduct horizontal space launches.

The facility, based in Cornwall Airport Newquay, demonstrated adherence to safety, security, and environmental guidelines, along with the infrastructure requirements needed to function as a spaceport.

Melissa Thorpe, head of Spaceport Cornwall, said: “Cornwall is now ready to open up the use of space for good, and support the UK industry in harnessing the power of space to benefit life on Earth.”

The licence means that the planned launch of Virgin Orbit’s LauncherOne rocket, to be launched by its modified Boeing 747 “Cosmic Girl” this month, can go ahead, marking the first satellite launch from the UK.

“Obtaining this licence marks a point of distinction for Spaceport Cornwall, and is a key preparatory milestone for this first orbital launch from the UK,” said Dan Hart, chief executive at Virgin Orbit.

However, the launch is still waiting on Virgin Orbit and satellite operates to receive the all-clear for “launch and range licences” before countdown can begin.

Ian Annett, deputy chief executive at the UK Space Agency, said: “Establishing orbital launch capabilities in the UK is already bringing investment and jobs into Cornwall and other communities across the UK and inspiring a new generation to join our growing space sector.”

The Civil Aviation Authority also detailed that it has begun looking at the environmental impact of a SaxaVord launch in Scotland.

While the spaceport will be a small step for the UK’s space industry, it lags behind those of other developed nations, such as the US and China. Across the Atlantic, NASA today successfully launched the uncrewed Artemis rocket, called Orion, on a test flight around the Moon ahead of putting astronaut boots back on the lunar surface.

Earlier this month saw Orbex sign a lease to build its Sutherland spaceport.

Russia-Ukraine war at a glance: what we know on day 266 of the invasion

London tech firms raise £7.6B VC investment in 2020: who were the top investors?