Stray Russian missiles feared to have landed in Poland 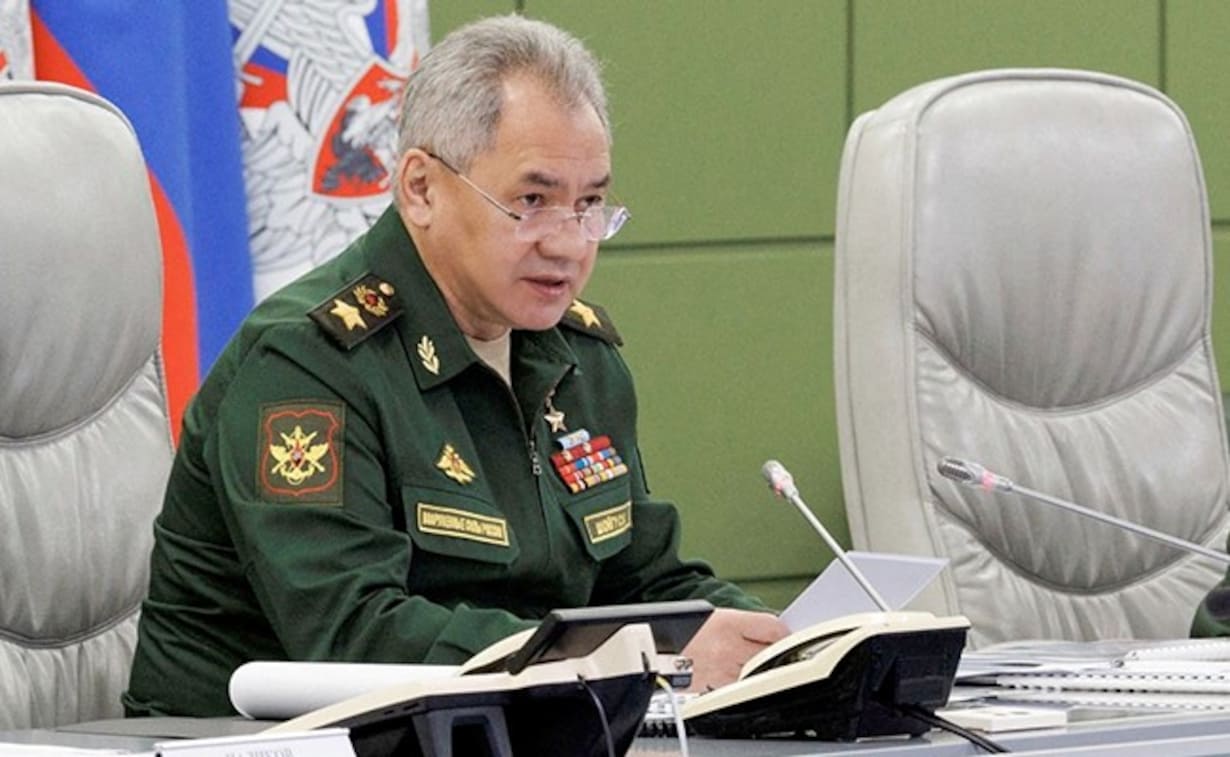 Stray Russian missiles were feared to have crossed into Poland on Tuesday, in what would be the first time Nato territory has been struck during the Ukraine war, as the Kremlin unleashed an intense attack on Ukraine that left 7m homes without power.

Two people were killed in an explosion in an eastern Polish village, prompting the government in Warsaw to hold an emergency meeting – while the 100-missile attack on Ukraine was so serious that power supplies in a third country, Moldova, were also cut.