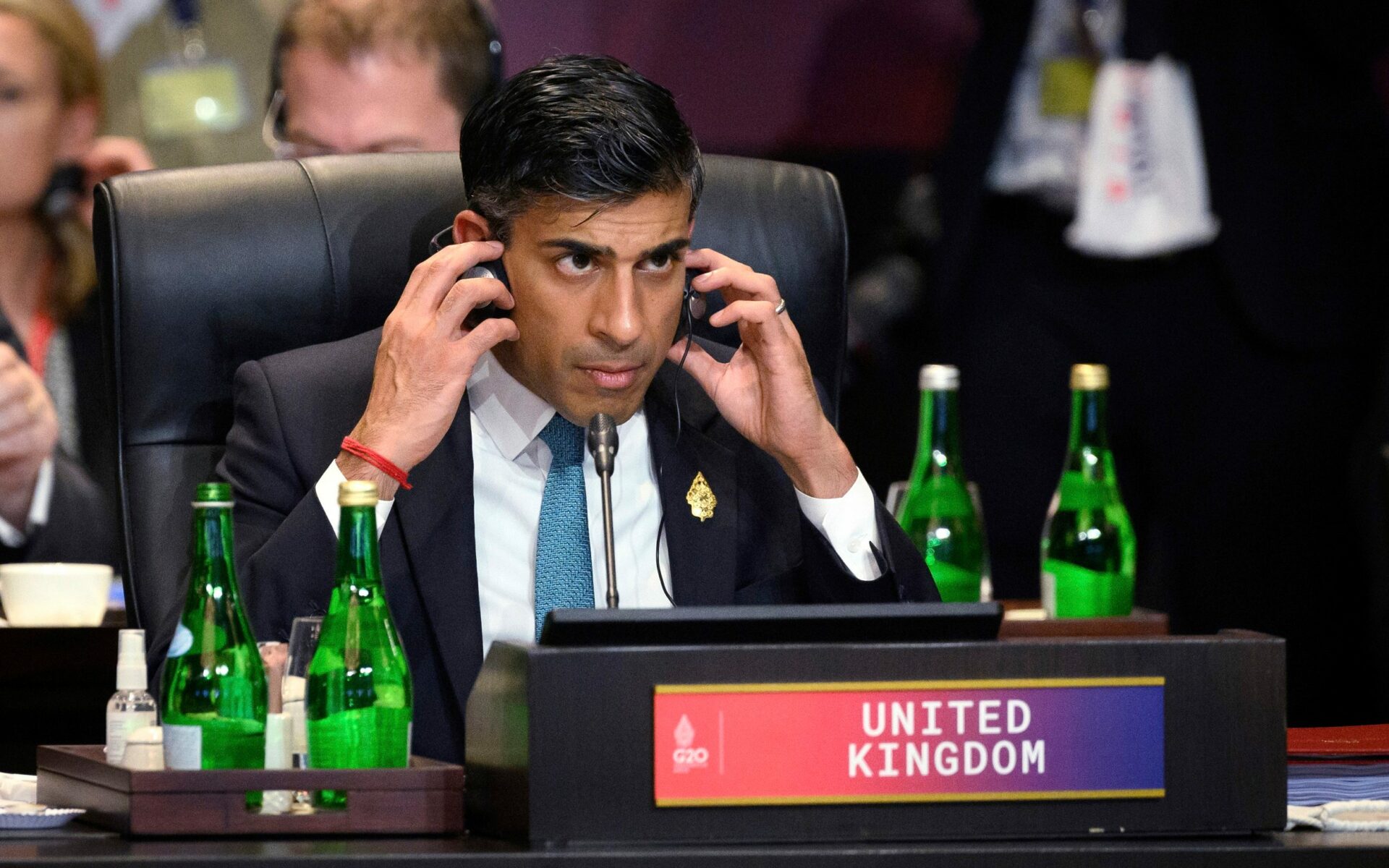 According to Downing Street, Rishi Sunak is “confident” there is growing opposition to Russia’s invasion of Ukraine among G20 countries. As my colleague Jessica Elgot reports, in his speech at the opening session of the summit Sunak said that Russia’s illegal invasion of Ukraine had “profound implications” for the world and that Vladimir Putin, the Russian president, should have been willing to come to the G20 to face other world leaders.

The PM’s spokesperson told journalists this morning (UK time) that Sunak is is “confident that there is a growing number of countries who oppose” Russia’s actions in Ukraine. The spokesperson went on:

It wouldn’t be right for me to speak on behalf of other world leaders but there was certainly very strong condemnation from a number of quarters.

I think that the prime minister, as you saw it, was very forthright and frank in his assessment of the problems that we are currently seeing.

How to protect against ransomware attacks

Carrie Johnson says she has been targeted by ‘brutal campaign’