Warmest Armistice Day ever for England, Scotland and Northern Ireland 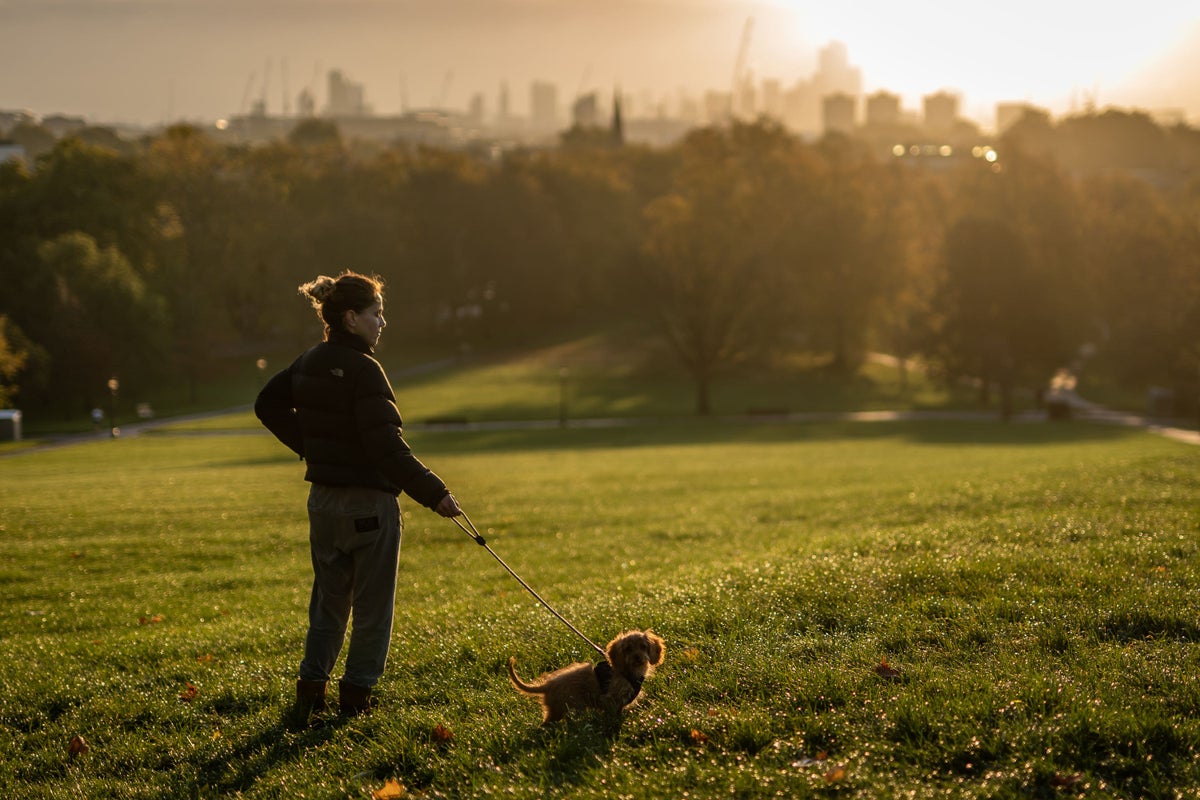 Britain’s armed forces have gone on parade on the warmest Armistice Day on record, according to the Met Office, with the country on track for what could be an unprecedented 11th month of above average temperatures.

Unseasonably high temperatures led to “exceptionally mild” conditions across the UK, the forecaster said, with the record-breaking 19.5C recorded in Myerscough in Lancashire more than a degree warmer than the previous record of 17.8C at Kensington Palace in London.