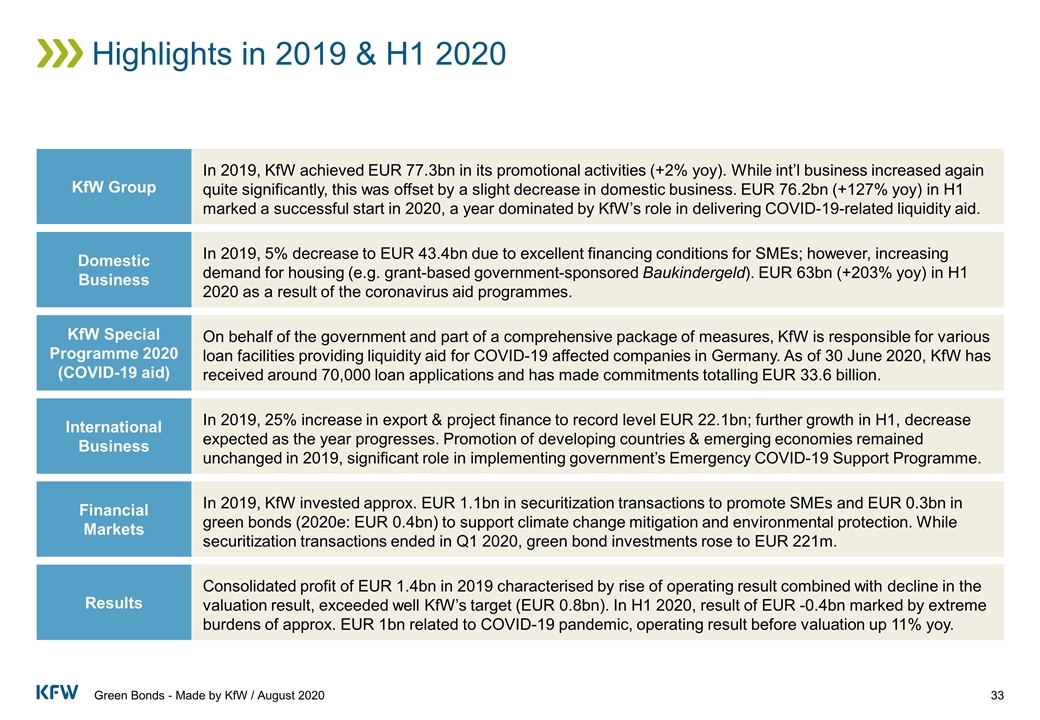 Swedish VC firm EQT Ventures has closed its latest fund at €1.1bn (£967m), despite a global downturn in startup investment.

EQT Ventures’ third fund will invest in startups primarily across Europe at a time when UK VC deal volume has plummeted to its lowest level since 2016.

The investment firm has been a notable backer of European startups since its launch in 2016. With the closing of its latest fund, the total amount raised by EQT is €2.3bn (£2bn).

The firm has backed just over 100 companies, including a number of notable UK startups. Nothing, the British smartphone developer challenging the dominance of Apple, has already benefited from EQT’s third fund, having received $70m in March.

Other UK startups backed by EQT in the past include FundamentalVR, which raised £16m in August, Cleo AI, which raised £66m in June, and Beamery, which secured £99m last year.

“EQT Ventures was founded to give entrepreneurs the investor that we would have wanted on our company board,” said Lars Jörnow, a partner at the firm.

“Now, with a freshly raised €1.1bn, an advisory team of founders and operators, and being backed by EQT, one of the world’s biggest tech investors, EQT Ventures is here to continue the journey as half startup, half VC, investing holistically in early-stage tech startups, giving founders a fast track to scale.”