‘Fight of our lives’: what happened on the first day of Cop27? 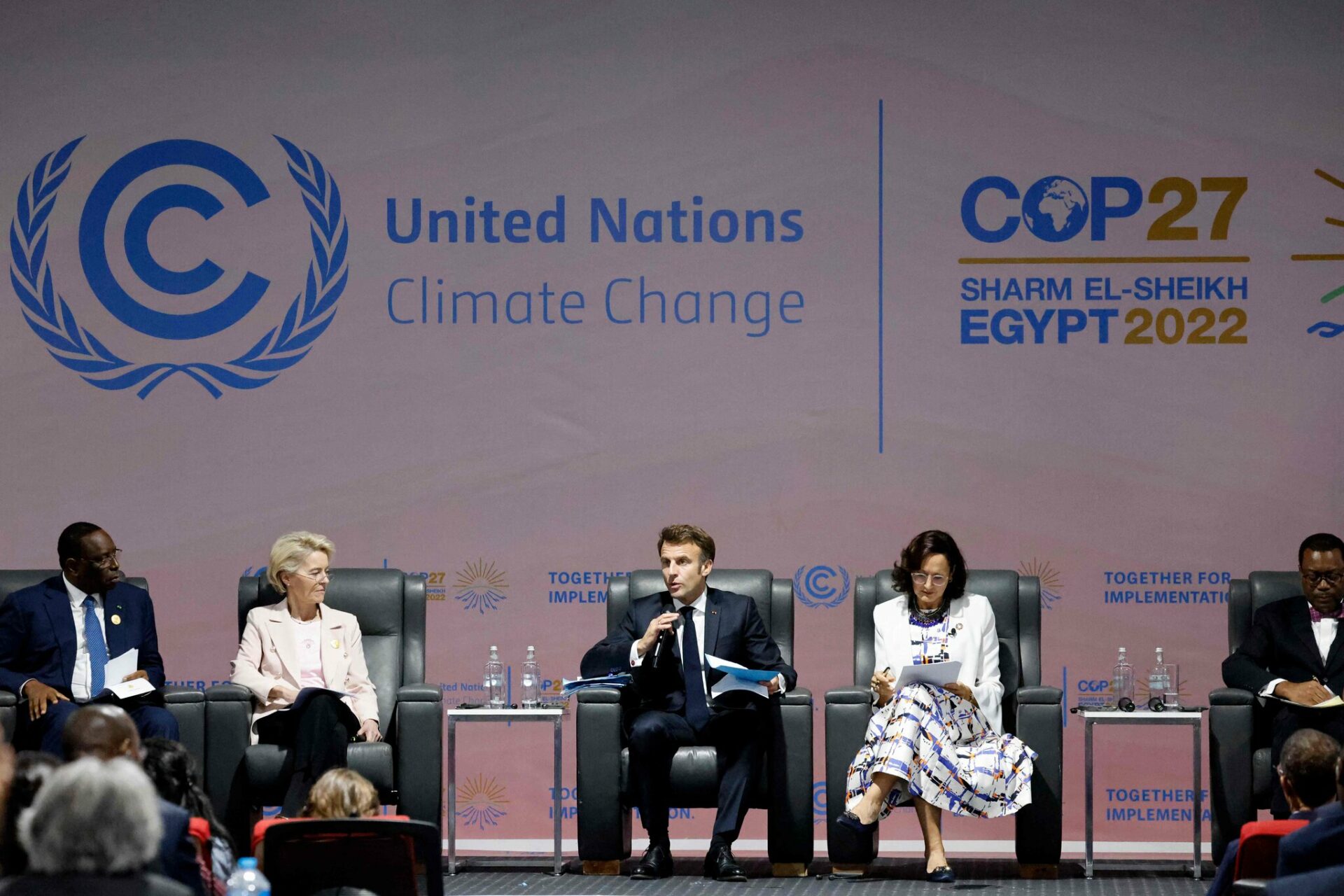 From a bombastic Boris Johnson speech to an impassioned plea from the Barbados PM, here’s how first full day played out

On a jam-packed first full day, we heard from António Guterres, the UN secretary general, who dramatically proclaimed that we are on the “highway to climate hell”. We also heard an enthusiastic and bombastic speech from the former prime minister Boris Johnson – and a rather tepid and uninspiring one from the current prime minister, Rishi Sunak.

Climate justice and financing for loss and damage was a main theme of the day, and is likely to be so for the fortnight to come, as those from the countries most affected by climate breakdown ask for the help of carbon-spewing richer nations.

Johnson made a dramatic entrance, speaking to the New York Times and seeming to make political hay out of the fact Sunak did not originally plan on coming to Cop. He said we were failing on our commitments made at Glasgow, such as reversing deforestation, and that at the current rate we would not meet climate targets.

Damian Carrington reported on an interesting row over gas. In short, some African countries want to use fossil fuels to power development and bring electricity to the many people who lack it. But many countries oppose this, seeing the “gas bridge” as a false solution, at a time when the climate cannot afford new fossil fuel emissions.

Guterres made typically strong comments. He said: “We are in the fight of our lives. And we are losing. Greenhouse gas emissions keep growing. Global temperatures keep rising. And our planet is fast approaching tipping points that will make climate chaos irreversible. We are on a highway to climate hell with our foot on the accelerator.”

Al Gore said we continue the “culture of death” by continuing to dig up fossil fuels, and cited vast floods in Pakistan, heatwaves and “rain bombs” in China, and a million displaced in Nigeria.

There was brief excitement that King Charles might make an appearance. While looking at the online agenda for the opening ceremony, we spotted that the king was listed as speaking. Could he be making a surprise video appearance, like that by the late queen at Cop26 last year? We asked the palace, and it said he was listed in error. A spokesperson said: “I’m afraid that information is incorrect, he will not be making an appearance or statement in any shape or form, virtual or otherwise.”

Barbados’s prime minister, Mia Mottley, said the global south needed more access to technology in order to tackle the climate crisis and have better growth. She said: “What is needed to make [green technology] is already located and extracted in the global south and sent to the north. And then we have to be at the mercy of those who want to export to us.”

The French president, Emmanuel Macron, agreed, saying that wealthier countries less affected by climate breakdown should pay up, and vowed that the Ukraine war would not stop French progress on climate targets.

Sunak chose to spend his bilateral discussions with Macron and the Italian prime minister, Giorgia Meloni, talking about boats in the Channel, and made an impassioned speech to broadcasters about tackling migration.

He then made a speech criticised as “tepid” about the climate emergency, saying acting was the “right thing to do”.