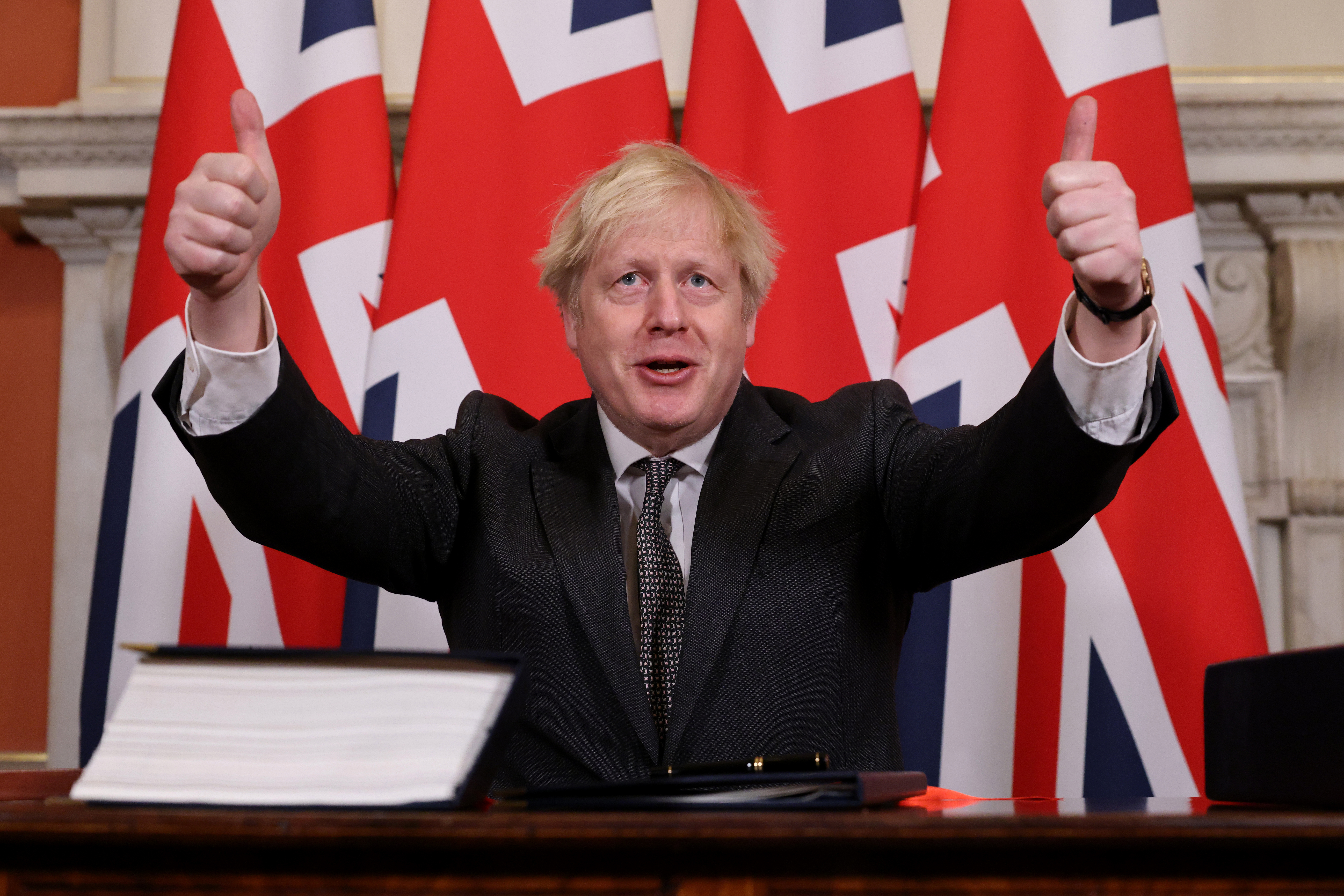 Tony Blair: I would have voted for Boris Johnson’s post-Brexit trade deal

Tony Blair, who was one of the most prominent campaigners for a second referendum on EU membership, has said he would have backed Boris Johnson’s post-Brexit trade deal with Brussels in the Commons.

The former prime minister revealed he would have supported the Labour leader, Keir Starmer, who whipped his MPs to vote in favour of the prime minister’s agreement with the EU last week before the end of the transition period.

Destruction of brutalist architecture in north of England prompts outcry

Richard Ratcliffe still unsure if wife will be released on Sunday