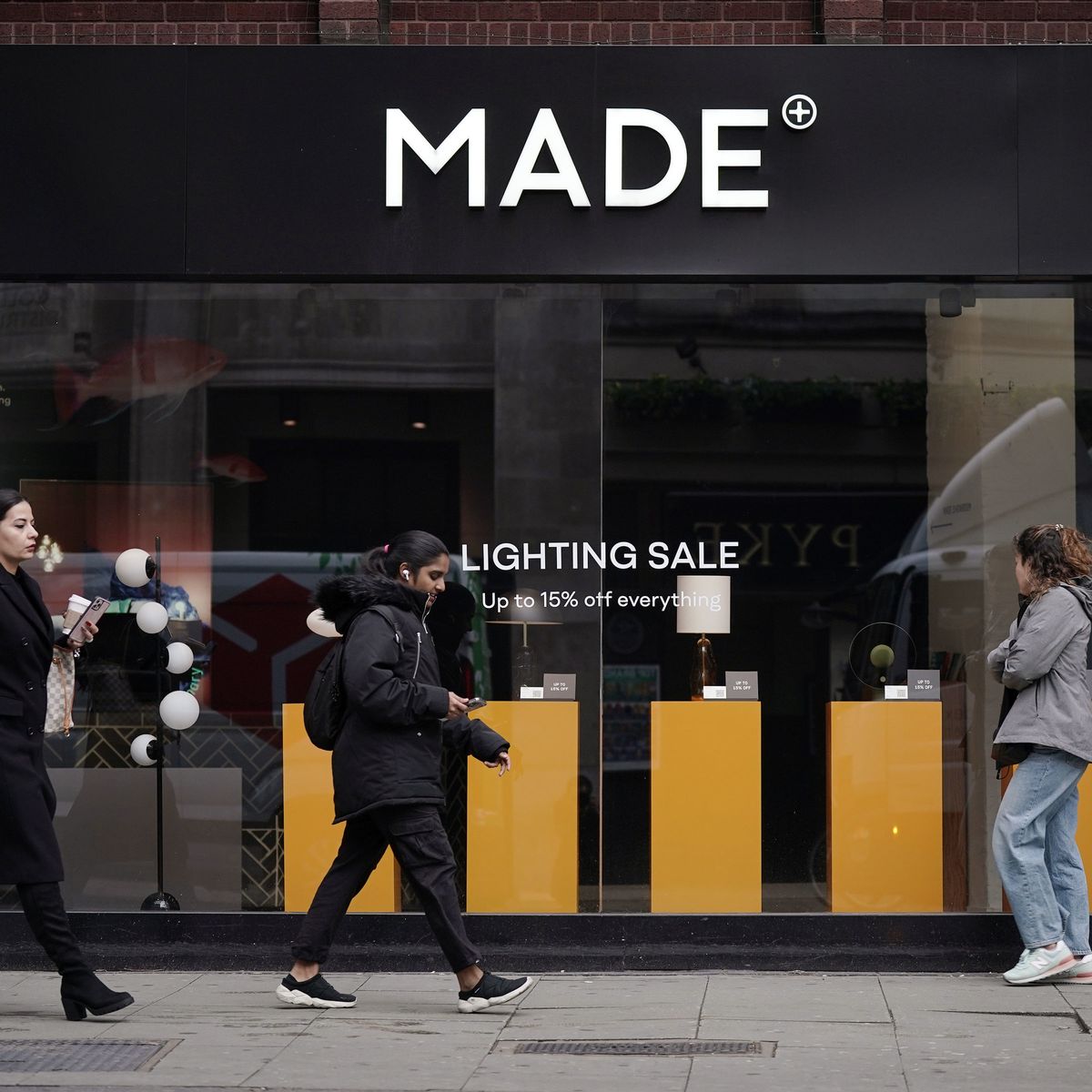 Online furniture retailer Made.com is expected to enter administration as soon as Monday, leaving 500 staff – largely UK-based – out of work.

Shares in the London-listed company were suspended last week after the company stopped taking customer orders. It has so far been unable to find a buyer in the necessary time frame.

Insolvency experts at PricewaterhouseCoopers (PwC) are expected to oversee the administration and sell off of Made.com assets.

Made.com was founded in 2010 as an affordable digital alternative to high-end furniture and homeware retailers, with goals of becoming the “new Ikea”.

The ecommerce site rapidly grew in popularity during the pandemic, reaching a valuation of £775m at its IPO in June 2021.

However, like many firms, it saw a surge during lockdowns that proved temporary and shares in Made.com fell steadily after its IPO. Analysts have said its business model was flawed, with its reliance on more than 200 factories resulting in orders being deprioritised during global supply chain disruption.

It then turned to stocking up warehouses with its inventory, instead of the made-to-order on which it was founded. Brent Hoberman, co-founder of Made.com, wrote last week: “Made got caught with massive inventory at just the wrong time. The model had previously always been about minimal stock and wastage.”

Gartner Symposium: Welcome to the age of force multipliers

Opening days of the Cop27 climate summit – in pictures