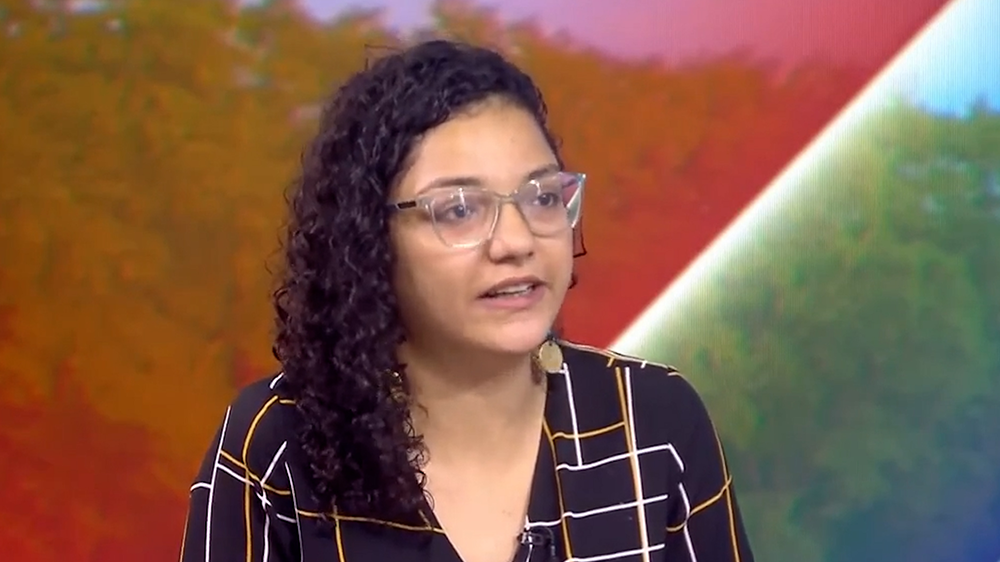 My brother Alaa Abd el-Fattah is on hunger strike in an Egyptian prison and is now refusing water. The prime minister is his last hope

At 10am on Sunday morning my brother Alaa drank his last sip of water in an Egyptian prison. He has been on hunger strike for more than 200 days and now, as world leaders arrive for Cop27, he has stopped drinking water.

He’s been in prison for nine years. He’s not doing this now because he wants to die, but because it’s the only way he might get to live again. He’s been in prison for all but one year of his son’s life for his writings about democracy and technology, and his anti-authoritarian stance. The whole world is watching what happens in Sharm el-Sheikh, where I write this from, and he is staking his life on a belief that the world will today stand with him.

Sanaa Seif is a film-maker, activist and sister of the imprisoned writer Alaa Abd el-Fattah

Russia-Ukraine war latest: what we know on day 219 of the invasion