UN chief warns ‘we will be doomed’ without historic climate pact 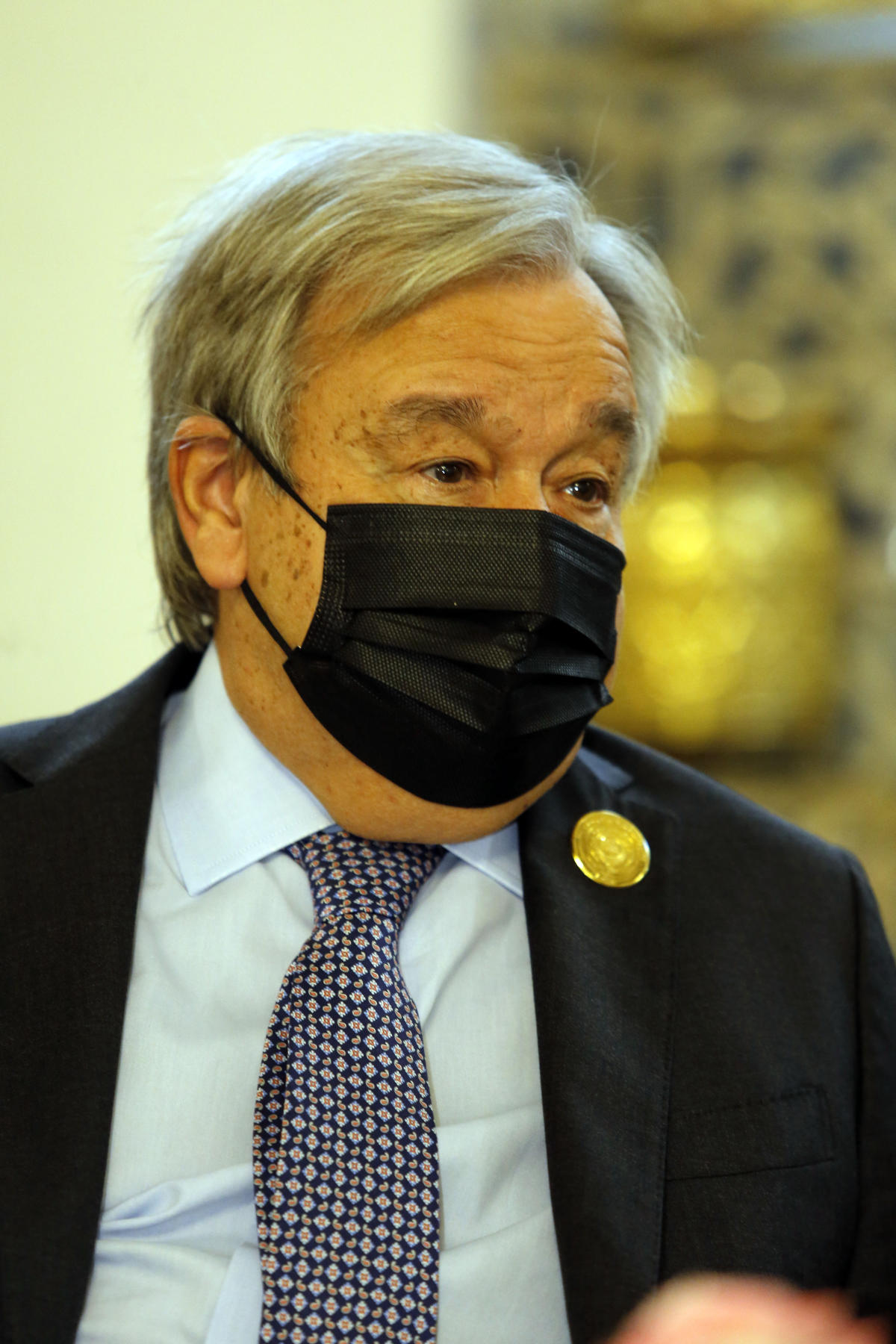 Rich countries must sign a “historic pact” with the poor on the climate, or “we will be doomed”, the UN secretary-general, António Guterres, has warned, as a deepening gulf between the developed and developing world has put climate talks on the brink.

The stark warning comes as world leaders start to gather for the UN Cop27 climate summit, which opens on Sunday in Sharm el-Sheikh, Egypt, but which even the hosts admit will be the most difficult in at least a decade.

West condemns Taliban over ‘summary killings’ of ex-soldiers and police