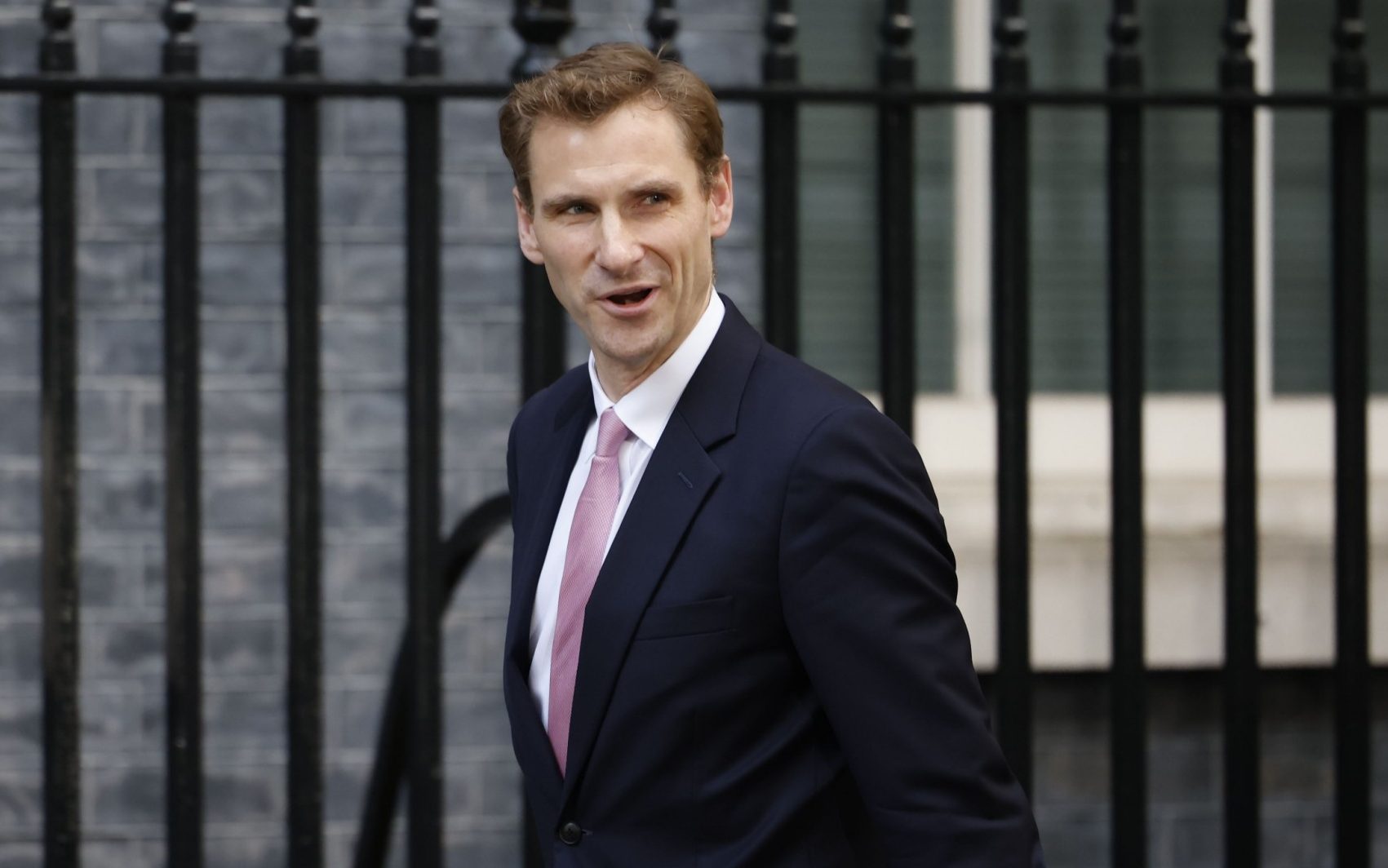 A Home Office minister has said it is “a bit of a cheek” for people who he said had “entered the UK illegally” to complain about conditions, amid growing pressure on the government to fix the situation at a centre for asylum seekers in Kent.

The Manston short-term holding facility, which is designed to hold no more than 1,600 asylum-seekers for no longer than 24 hours, has descended into chaos in the last month as the number of people held there has swelled to more than 4,000 with reports of some staying as long as four weeks.