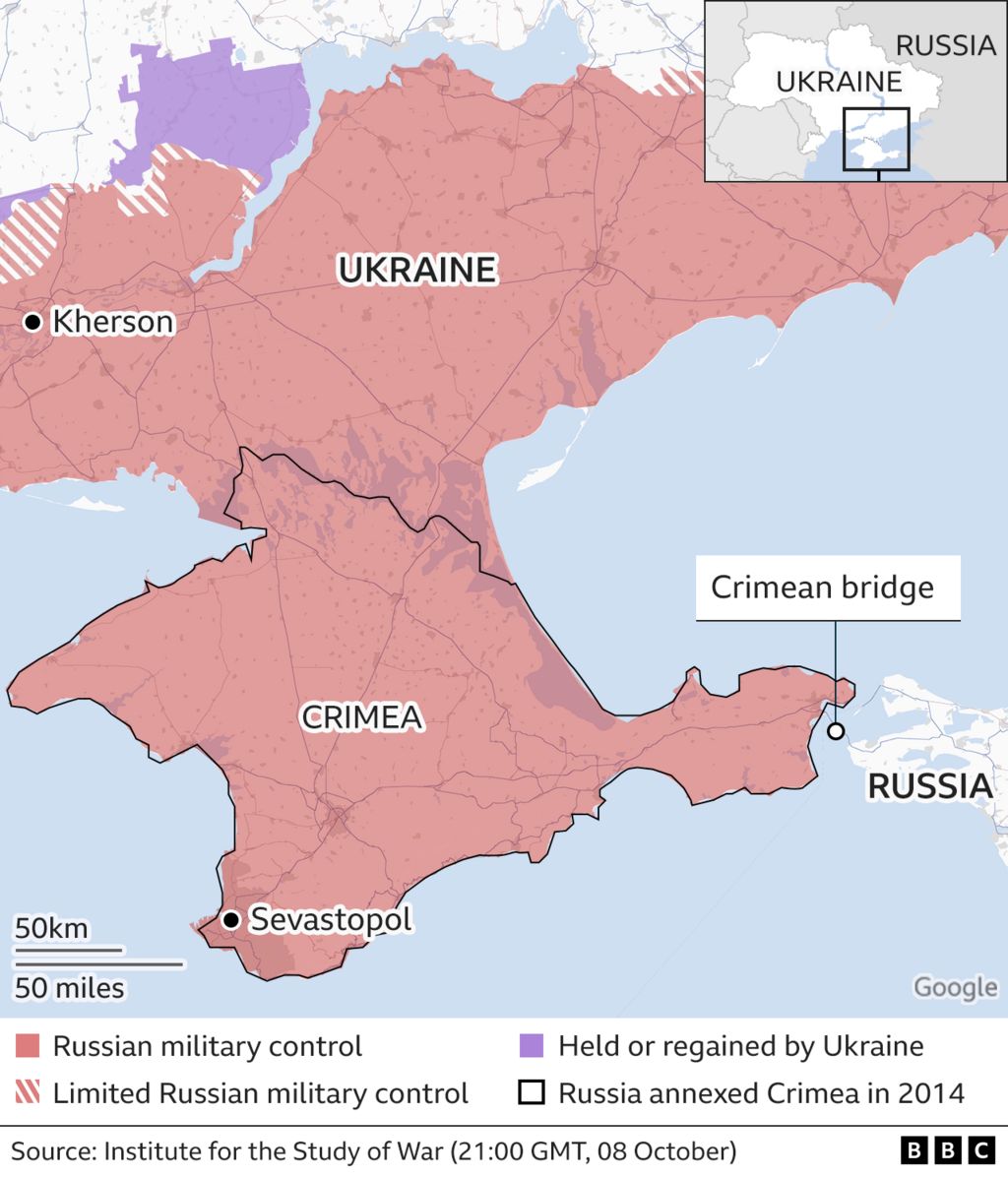 In Ukraine’s southern Kherson region, a Russian-installed occupation official said Moscow was likely to pull its troops from the west bank of the Dnieper River, signalling a huge retreat that, if confirmed, would be a major turning point in the war.

“Most likely our units, our soldiers, will leave for the left [eastern] bank,” said Kirill Stremousov, the Russian-installed deputy civilian administrator of the Kherson region, in an interview with Solovyov Live, a pro-Kremlin online media outlet.

This could be a manifestation of a particular provocation, in order to create the impression that the settlements are abandoned, that it is safe to enter them, while they are preparing for street battles,” she said in televised comments.

We continue fighting, also in the Kherson direction, despite the fact that the enemy is trying to convince us that they are leaving the settlements and creating the effect of a total evacuation.”

We’ve seen them engage in a very methodical but effective effort to take back their sovereign territory. I think you’ll see them continue to press until they secure the territory on the west side of the river. So to answer your question, I do think they have the capability.”

We would assess that in Kherson, it’s likely that most echelons of command have withdrawn now across the river to the east, leaving pretty demoralised and often in some cases leaderless troops to face off Ukrainians on the other side,” the official said.

Russia-Ukraine war live news: at least 17 killed in attack on housing in Zaporizhzhia