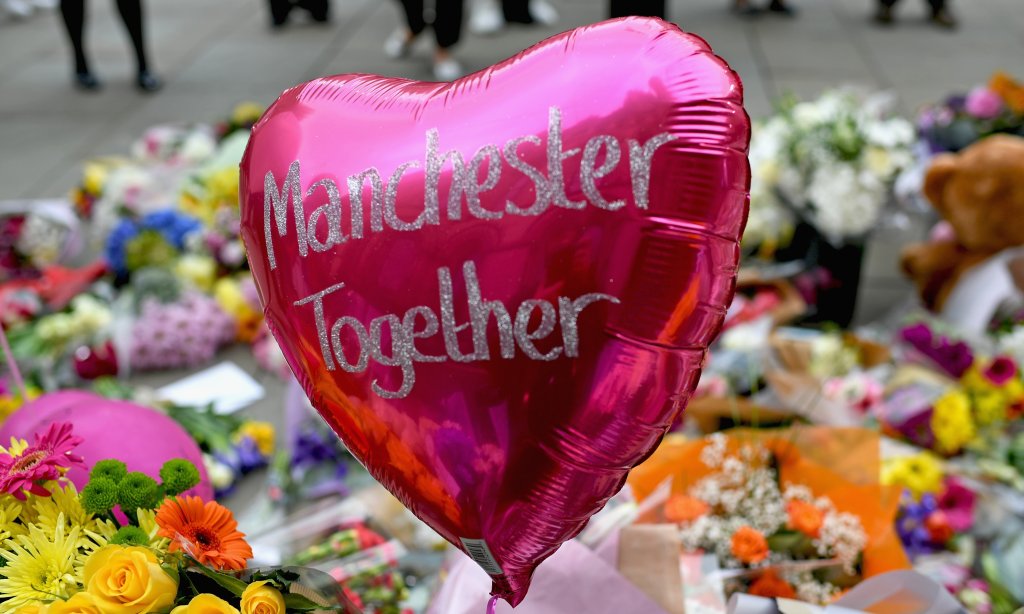 A lobbying firm with deep ties to the Conservative party planned a secretive campaign to influence elections in the Democratic Republic of the Congo in exchange for millions of pounds from a mining company.

Lumen Enters into Agreement Regarding Divestiture of EMEA Business to Colt Technology Services for $1.8B

Microsoft pledges $100m in new IT support for Ukraine

UK nationals should not be used as political leverage by Iran, says minister

Concerns over Ukraine nuclear plant persist amid reports of shelling