Manchester attack victim could have lived but for ‘inadequate’ response, inquiry finds 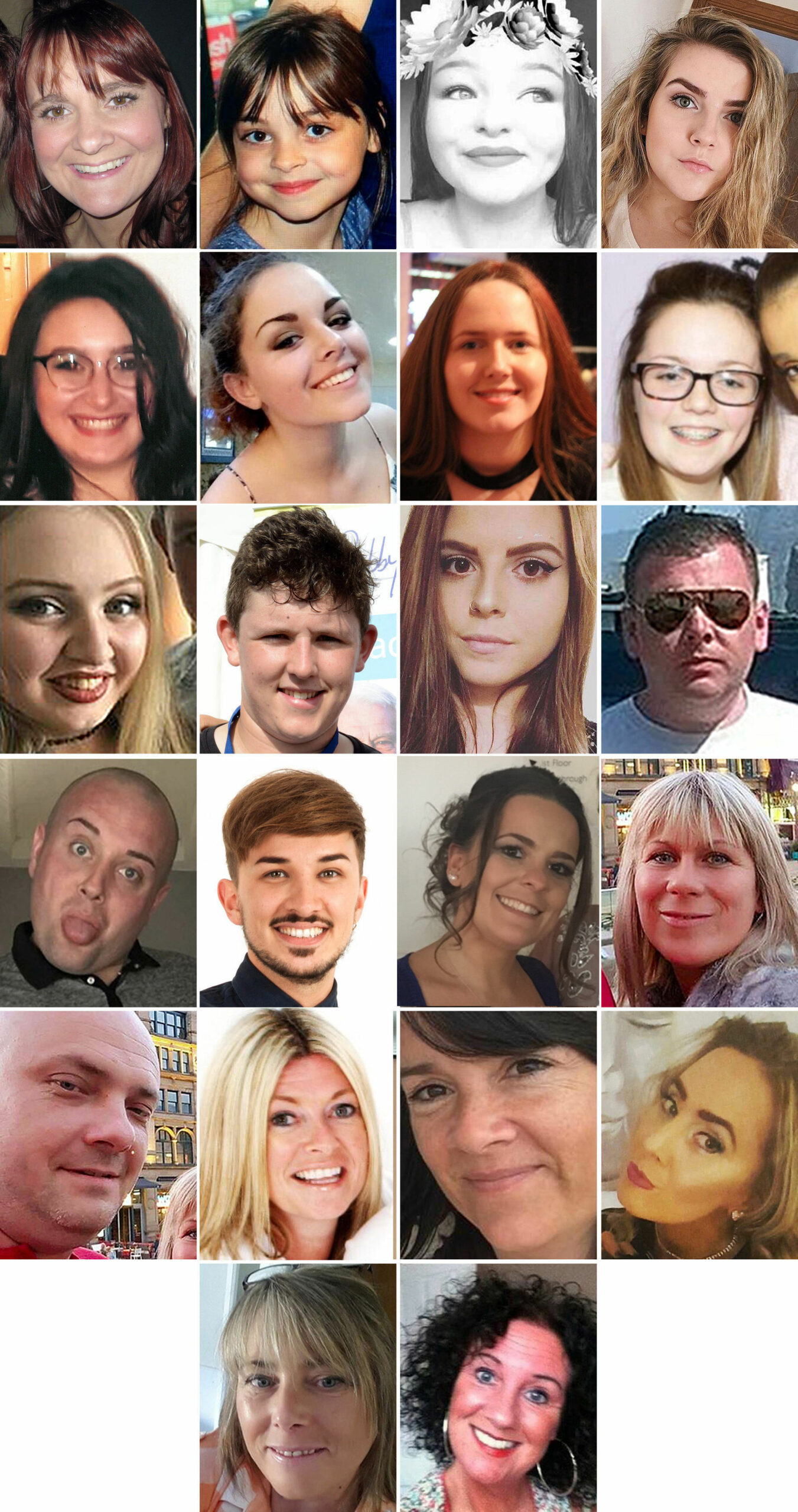 One of the 22 people killed in the Manchester Arena bombing would probably have survived had there not been “inadequacies” in the emergency response, while others faced an “interminable” wait for treatment, an inquiry into the atrocity has concluded.

Failures in planning, coordination and the response across various emergency services contributed to the avoidable death of John Atkinson, a carer for adults with autism, said the chair of the inquiry, Sir John Saunders.

The police did not have an up-to-date plan of the Manchester Arena complex and so did not know where everything was.

The BTP gold commander on the night of the attack was based in the south of England and also did not know the geography of the arena.

There were serious issues for emergency services trying to contact GMP’s force duty officer (FDO), Insp Dale Sexton, because his mobile number was the same one used by journalists seeking information on the atrocity.

Sexton made a “significant mistake” in not swiftly declaring a major incident. His error was not rectified until nearly 1pm the following day.

Instead, Sexton declared Operation Plato, the emergency services’ designation for the response to an attack by a marauding terrorist with a firearm. (Although there turned out to be no armed terrorists within the arena or wider area, Saunders concluded that this was a reasonable decision because there had been some reports of gunshots.)

Another senior GMP officer – temporary superintendent Arif Nawaz – was deemed “not competent” by the inquiry after he admitting pretending to know what Operation Plato was that night, when he really had “no idea”.

Turkey pulls out of international accord designed to protect women