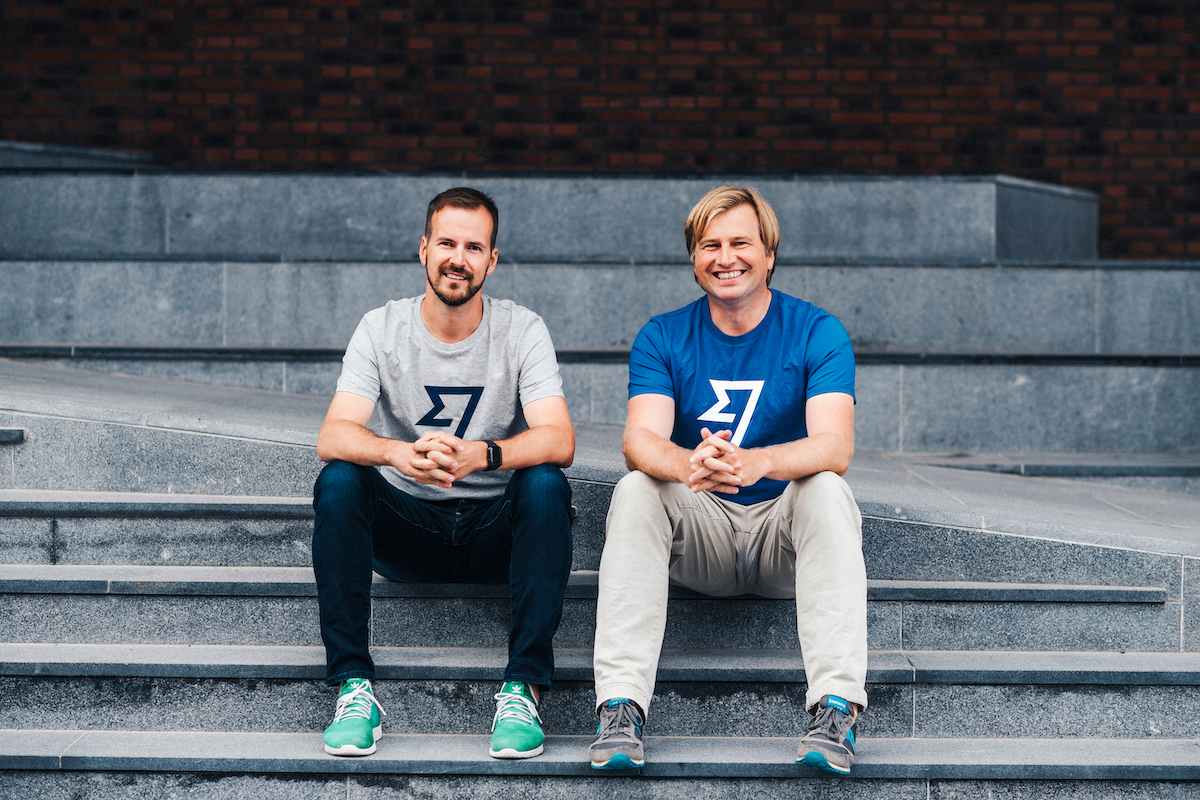 British fintech Wise can now provide its investment service, called “Assets”, in Singapore after being granted a Capital Markets Services licence from the nation’s Monetary Authority.

Wise’s investment product lets individuals or businesses invest in stocks, whilst giving instant access to a portion of their cash.

“We’re excited to have secured the licence as our first step towards bringing Assets to Wise customers in Singapore, making this the first location outside Europe where we’ll be offering this product,” said Nilan Peiris, chief product officer at Wise.

The licence marks the latest expansion for the Wise, formerly TransferWise. The fintech previously bagged its Estonian Financial Supervision and Resolution Authority investment licence to operate within the area.

Peiris added: “Assets is something new we’ve built to give our customers more ways to manage their money, and we look forward to rolling this out to customers here.

“This also reflects Wise’s continued commitment to Singapore, our APAC hub, where by year-end we will have doubled in size to hit over 400 employees.”

Wise is regulated by the Financial Conduct Authority, it holds £6.8bn in its accounts according to the company.

A subsidiary of Wise based in Abu Dhabi was fined £309,000 in August due to an anti-money laundering breach.

Subpostmasters still in the dark about live Horizon errors