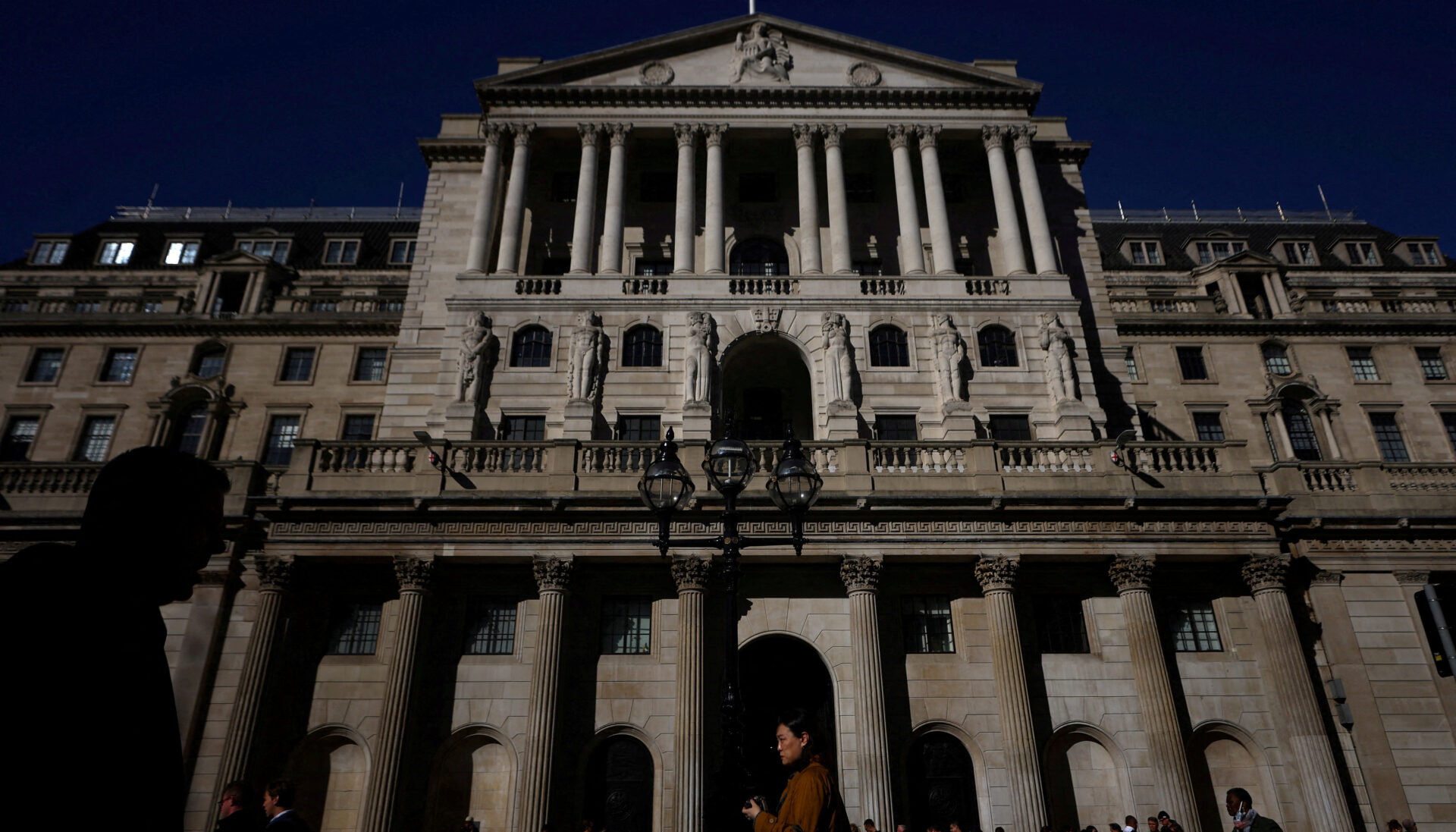 Interest rates have risen to their highest level in more than a decade but probably won’t go much higher than 3%. That was the message from the Bank of England as it sought to soften the blow from the sharpest rise in the cost of borrowing in more than three decades.

Threadneedle Street’s forecasts for the economy look grim. Output has already started to contract and will go on falling for the next two years – the longest recession of modern times. Unemployment will almost double, with the jobless rate rising from 3.5% to almost 6.5%. Inflation will fall from 10.1% to well below its 2% target over the next two years.