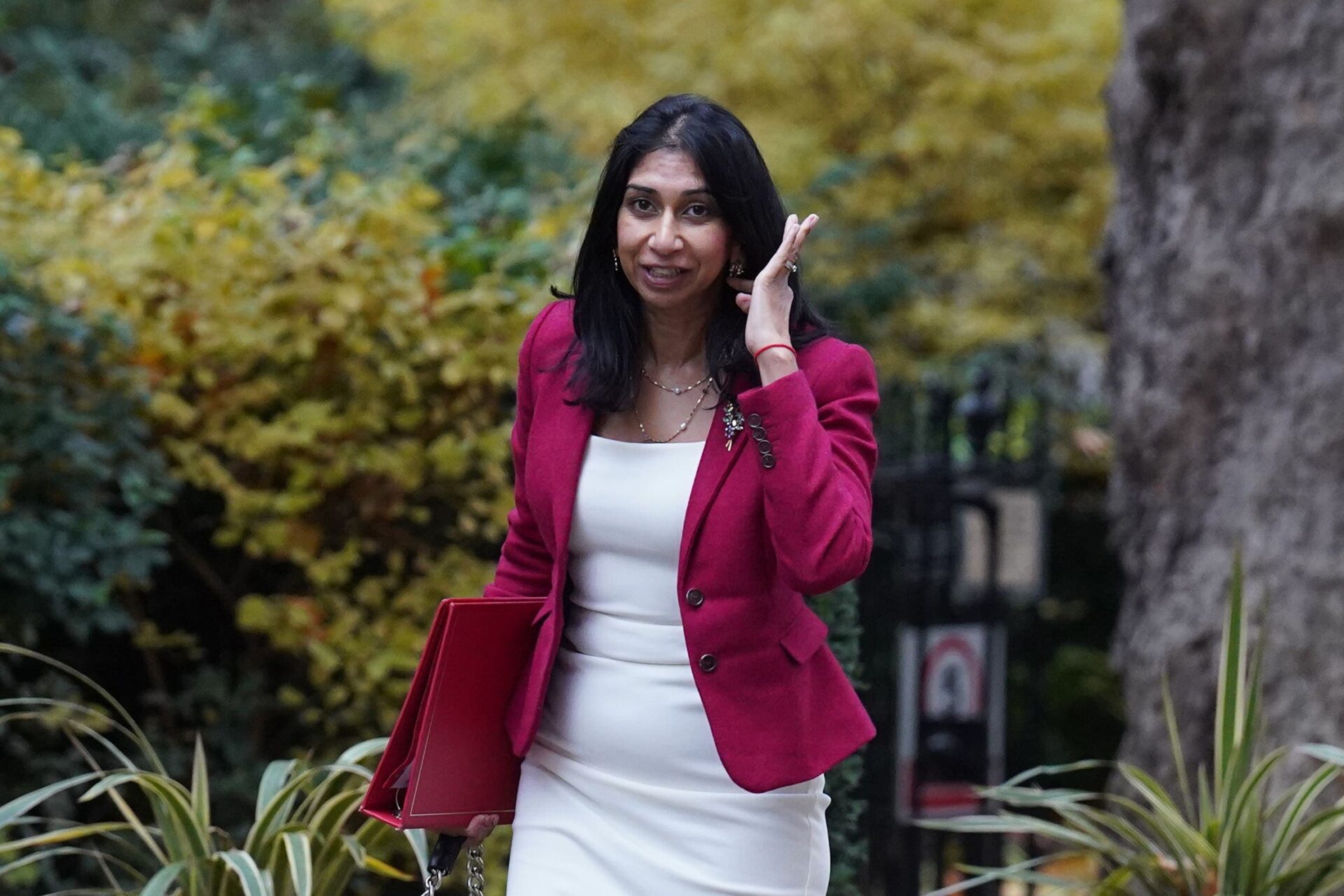 The Albanian prime minister has accused Rishi Sunak’s government of using his country’s citizens as scapegoats for failed immigration policies after critical comments by Suella Braverman about Albanian asylum seekers.

Edi Rama wrote that the UK was falsely targeting Albanians “as the cause of Britain’s crime and border problems”. In a series of tweets, he called for the UK to “fight the crime gangs of all nationalities and stop discriminating [against] Albanians”.

How Artificial Intelligence Could Change Industries in the Future