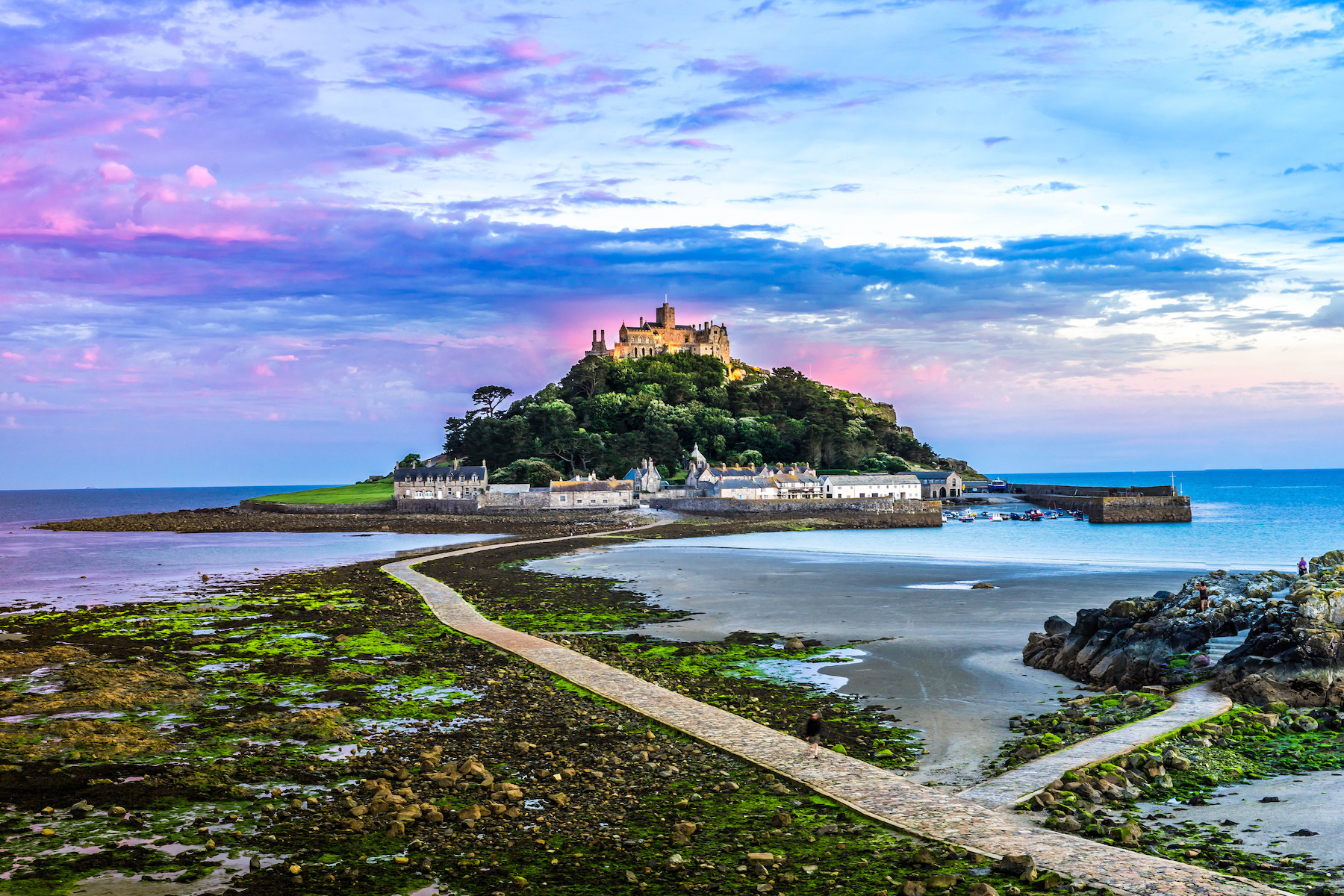 The state-owned British Business Bank has revealed the first of its regional funds aimed at small and medium-sized businesses will be deployed in the South West of England.

Launching in the first half of 2023, the £200m South West Investment Fund will target areas such as Bristol, Cornwall, Devon, Dorset, Gloucestershire, Somerset and Wiltshire. Loans of £25,000 to £2m will be available through the fund alongside equity investments up to £5m.

“The levels of private debt lending and equity investment in the South West are significantly below what we would expect given the region’s share of the UK’s smaller business population,” said Ken Cooper, managing director, venture solutions, British Business Bank.

“The design of the South West Investment Fund builds on the success of our other regional funds. It will increase the supply and diversity of early-stage finance for smaller businesses in the region, providing finance for firms that might otherwise not receive investment and helping to break down barriers in access to finance.”

The British Business Bank South West fund is the first in a group of Nations and Regions Investment Funds. Combined they have a £1.6bn commitment.

Wales, Scotland and Northern Ireland are also to receive their own regional fund. Additional funding will be made available for the Midlands and the North of England.

British Business Bank has already invested over £562m in the Cornwall and the Isles of Scilly, Midlands Engine and Northern Powerhouse funds.

How to achieve brand growth amidst rising inflation