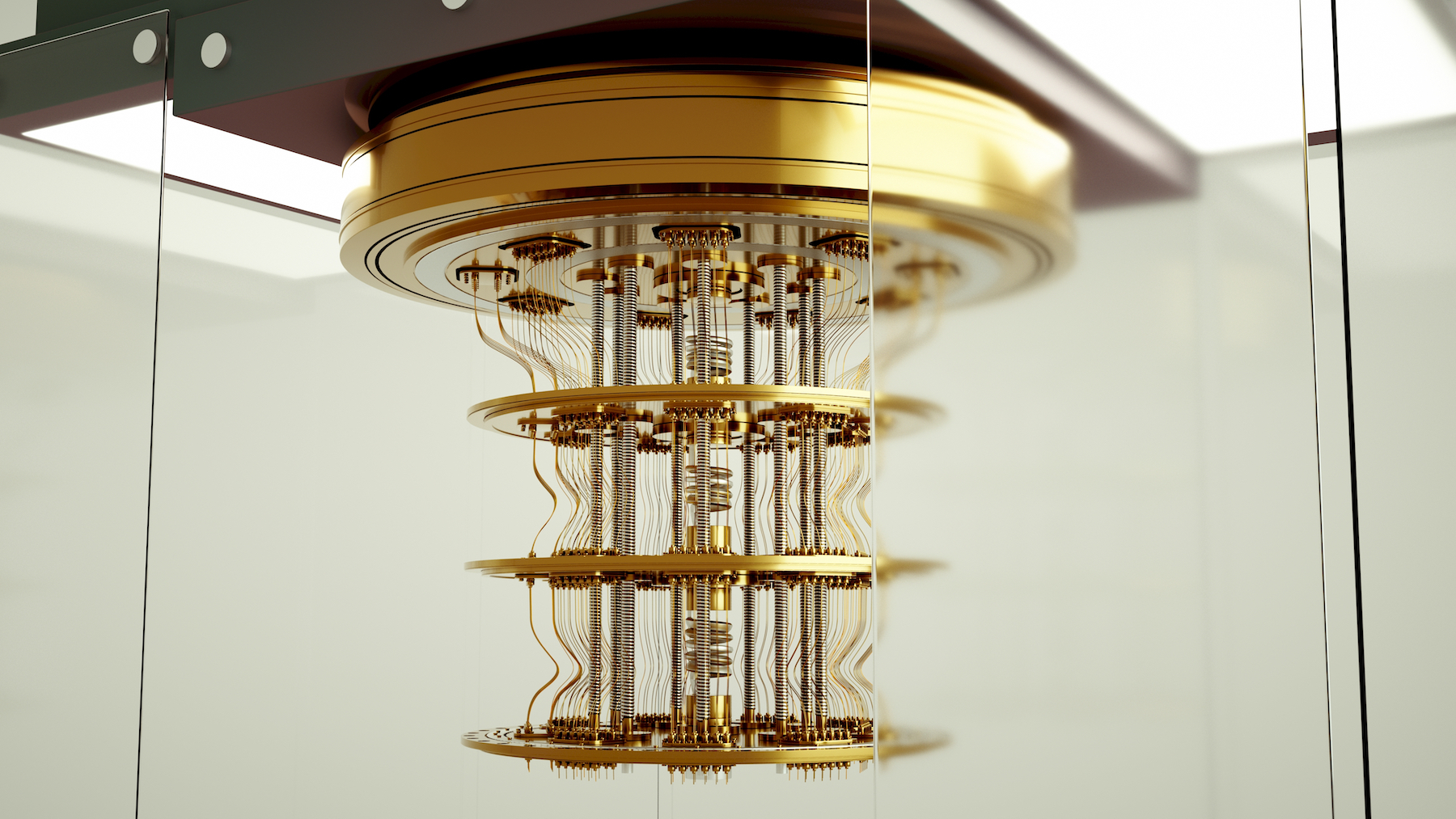 The commercial deal is with the German Aerospace Centre (DLR), which is acting as part of the German Quantum Computing Initiative, a government plan to boost the European nation’s quantum capabilities.

The Universal Quantum contract will see the startup develop both a single-chip and a multi-chip quantum computer that both use what the DLR claims will be the most powerful chip ever developed for a quantum computer.

Founded in 2018, Brighton-based Universal Quantum is a computing firm specialising in scalable quantum computers for a number of different industries, including aviation, climate tech, and drug discovery.

The startup received a £7.5m grant from the UK government in November 2021. The British government has been looking to make the country a leader in quantum and launched a call for evidence last year to inform its national strategy. Earlier this year an industry-led and government-supported consortium launched to represent Britain’s quantum computing industry and ensure the UK is a “world leader” in the emerging technology.

Quantum computers, which promise superior processing powers, are expected to revolutionise areas such as financial modelling, drug discovery and supply chain optimisation. While there have been significant advances in quantum computers in the last few years, it is a sector that remains in its infancy.

While the UK has strong ambitions for the technology, the new contract with the German government marks the largest investment ever made by a European government in quantum.

“Germany is helping to move the needle on quantum computing becoming useful to society and we’re thrilled that another major government is becoming a supporter and customer of our stellar team and technology, building on our recent successes with the UK government,” said Sebastian Weidt, CEO and co-founder of Universal Quantum.

“This is a huge validation of how unique and promising our technology is and represents a major step forward in our mission to build quantum computers that will help enable people to solve the biggest challenges humanity is facing.

Prof. Winfried Hensinger, chief scientist, co-founder and chairman of Universal Quantum, added: “Our team has worked intensively on the development of our technology. With the DLR contract, we have reached an important milestone and received further recognition of the quality of our technology.”