Monzo employees are forming a union 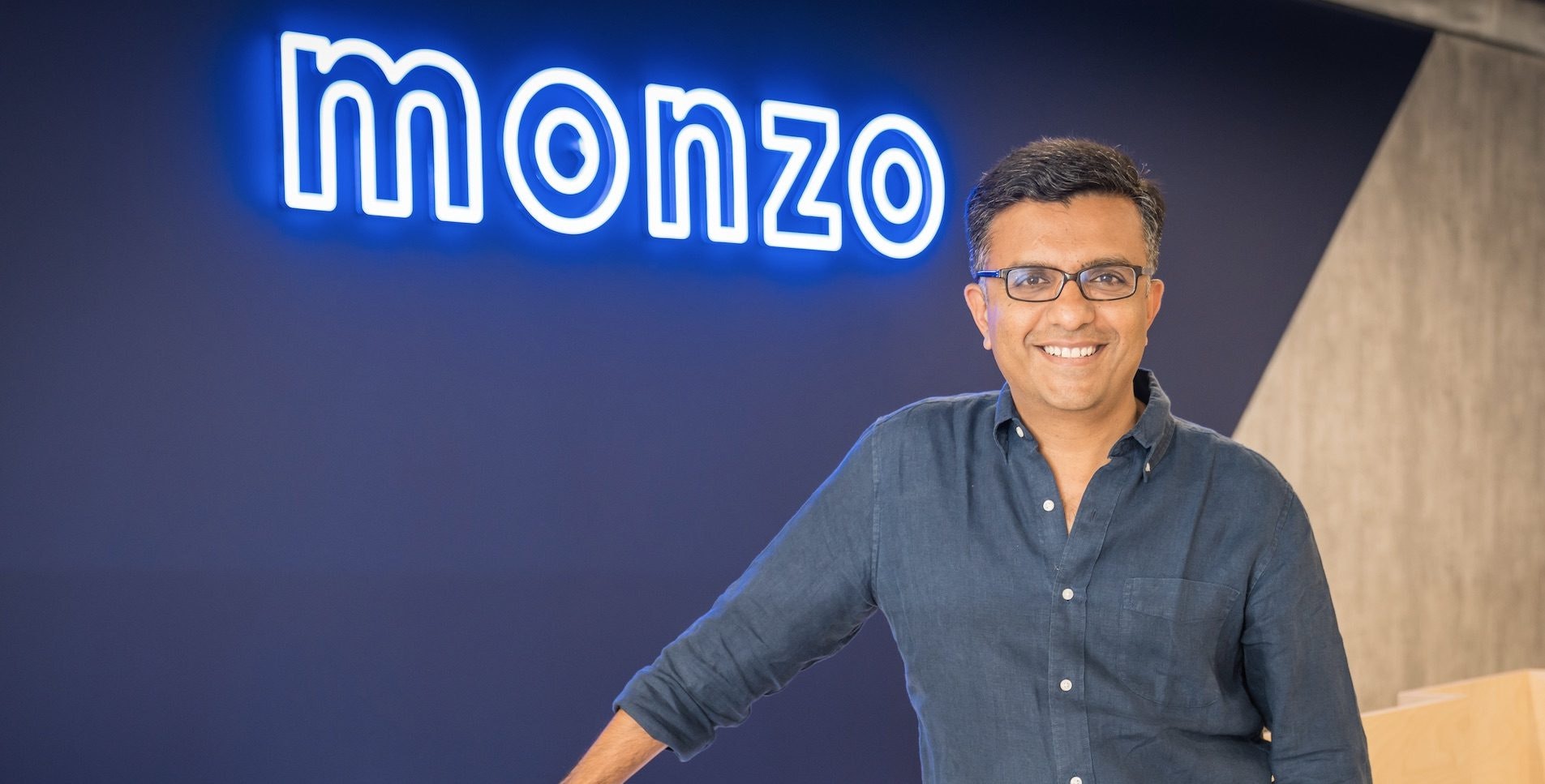 Employees at the challenger bank Monzo have informed company management of their intention to form a union.

First reported by Sifted, staff at the fintech unicorn intend to join the United Tech and Allied Workers (UTAW) union, a branch of the Communication Workers Union (CWU).

Monzo, which employs more than 2,500 people, has been asked by staff to formally recognise the union.

A spokesperson for the company told UKTN: “At Monzo we always look after our people and ensure that they have a voice on the issues that matter to them. As well as through our own forums, we are always committed to support and engage with employees on what matters most to them.”

They also said the company will respect and engage with staff who have joined CWU.

The move towards unionisation comes amid increasing economic uncertainty in the UK. Monzo previously offered one-time bonuses of £1,000 to the lower-earning employees of the company.

In September, Deliveroo received a legal challenge from the Independent Workers’ Union of Great Britain (IWGB) which accused the food delivery startup of denying the union collective bargaining rights.

When are the next train strikes in November 2022?