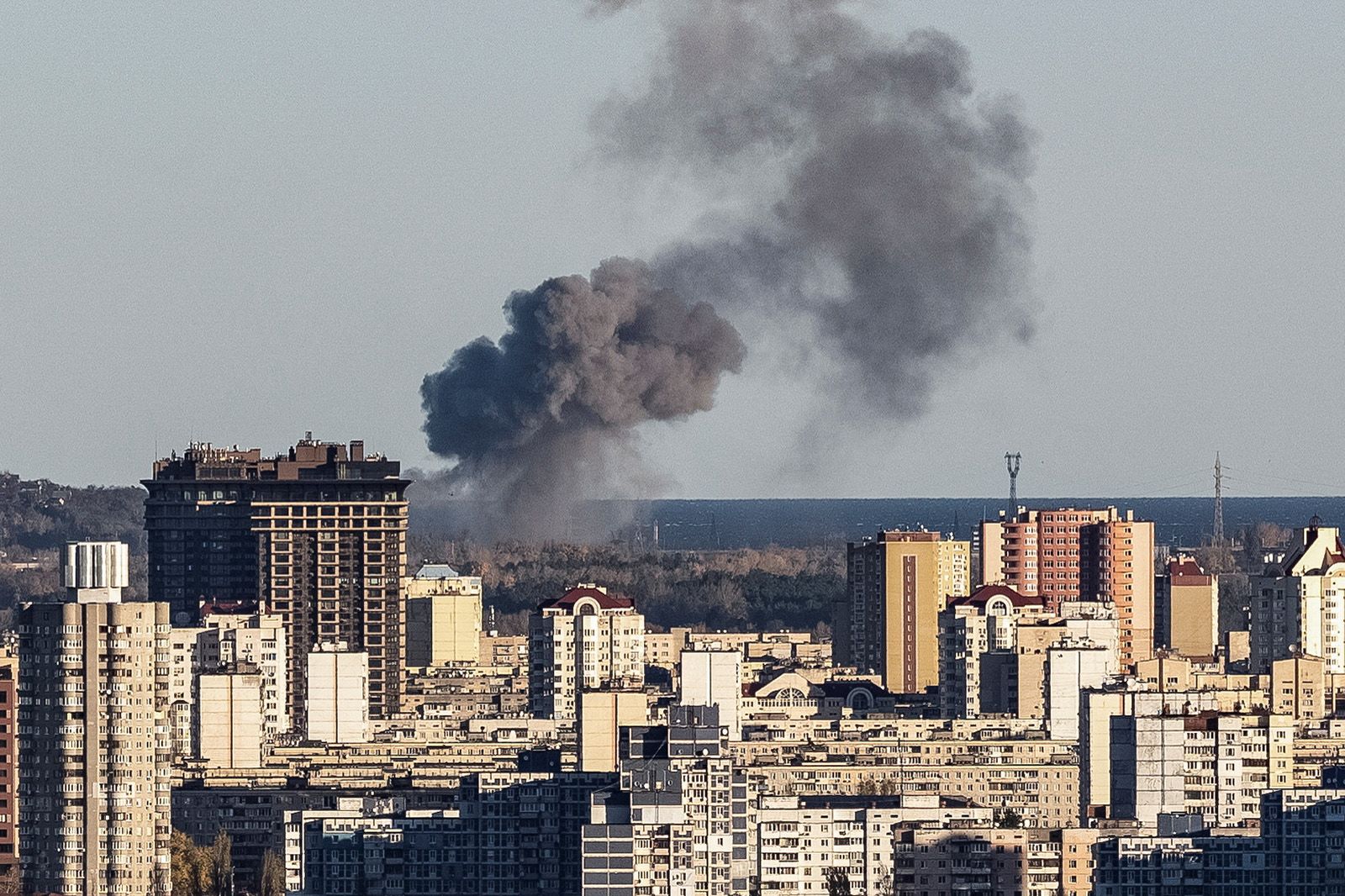 Ships loaded with grain departed Ukraine on Tuesday despite Russia suspending its participation in a UN-brokered deal that ensures safe wartime passage of critical food supplies meant for parts of the world struggling with hunger. But despite grain-laden ships leaving Ukraine this week, the UN announced that such vessels would not travel Wednesday, raising fears about the future of the initiative.

Several killed in the Netherlands as truck rolls into street party