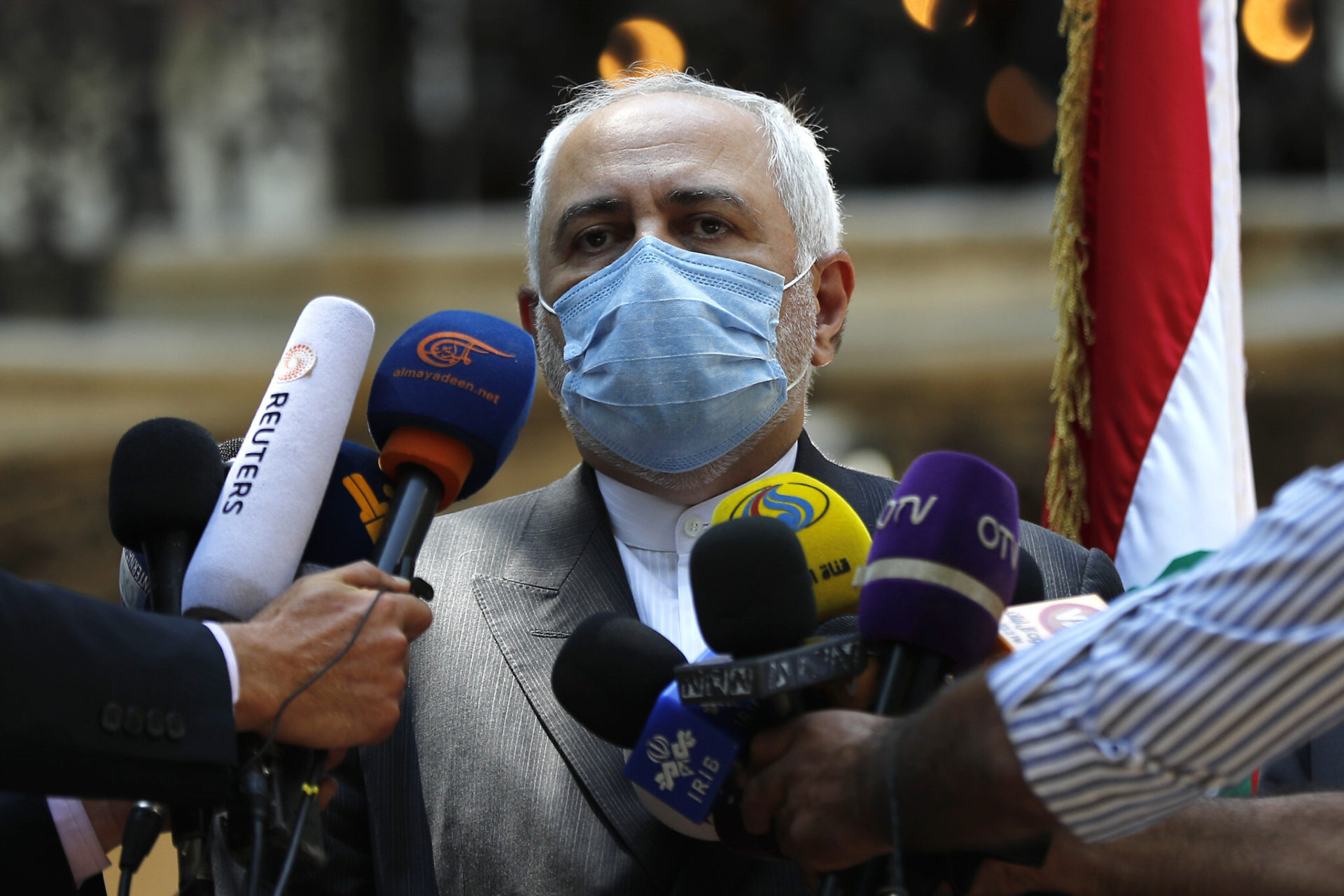 Iran says Trump is trying to fabricate pretext for war

The Iranian foreign minister, Mohammad Javad Zarif, on Thursday accused Donald Trump of attempting to fabricate a pretext to attack Iran, and said Tehran would defend itself forcefully.

Separately, a military adviser to Iran’s supreme leader warned Trump “not to turn the New Year into mourning for Americans”.

‘Off the hook or cut adrift?’: what the papers say as Brexit transition ends