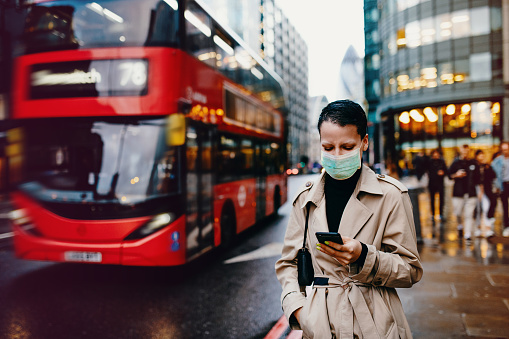 The tampon tax has been abolished after the government honoured its March commitment to remove VAT on women’s sanitary products.

But the campaigner who played a pivotal role in the drive to axe the tampon tax has accused the government of using the issue as a political football, after politicians said it had been scrapped thanks to Brexit. Existing EU law prevented member states from reducing VAT below 5%.

Dozens killed in crush at religious festival in...

Building a culture of excellence