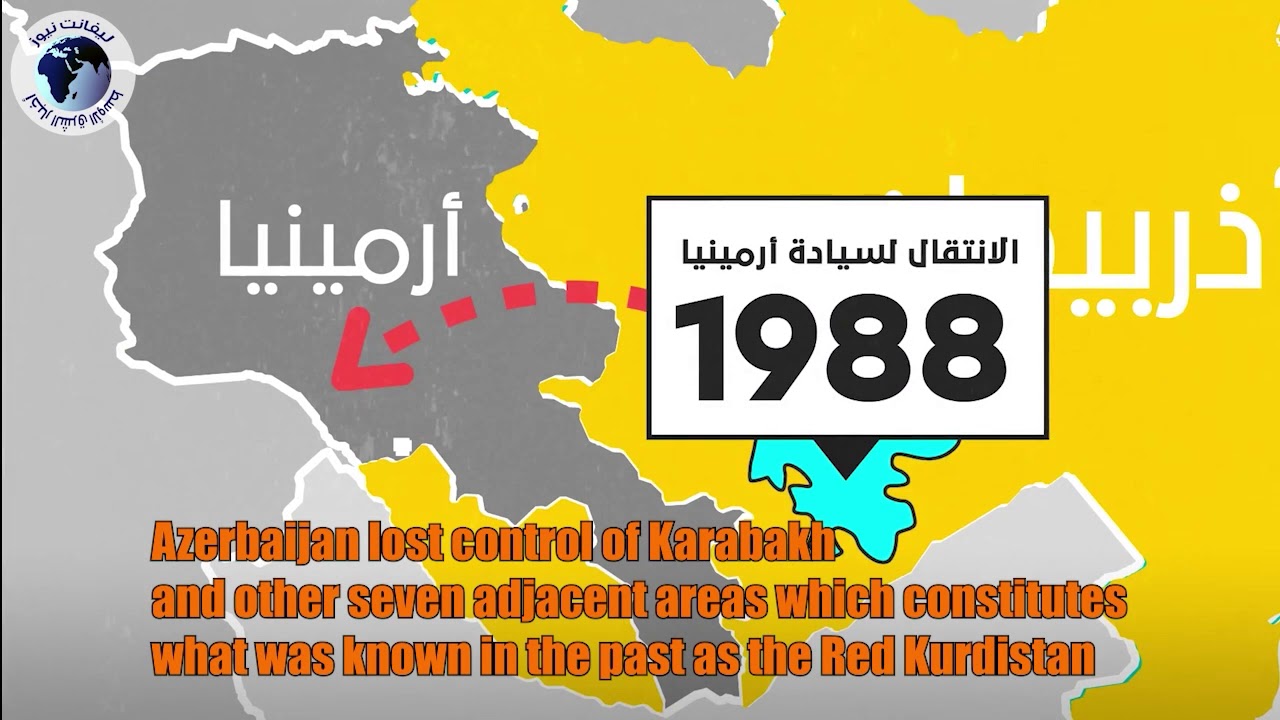 View from the EU: Britain ‘taken over by gamblers, liars, clowns and their cheerleaders’

Britain faces an uncertain future as it finally pulls clear of the EU’s orbit, continental commentators have predicted, its reputation for pragmatism and probity shredded by a Brexit process most see as profoundly populist and dangerously dishonest.

“For us, the UK has always been seen as like-minded: economically progressive, politically stable, respect for the rule of law – a beacon of western liberal democracy,” said Rem Korteweg, of the Clingendael Institute thinktank in the Netherlands.

Kamala Harris: her home town watches as one of its daughters makes history

Most Brits willing to sell their personal data...