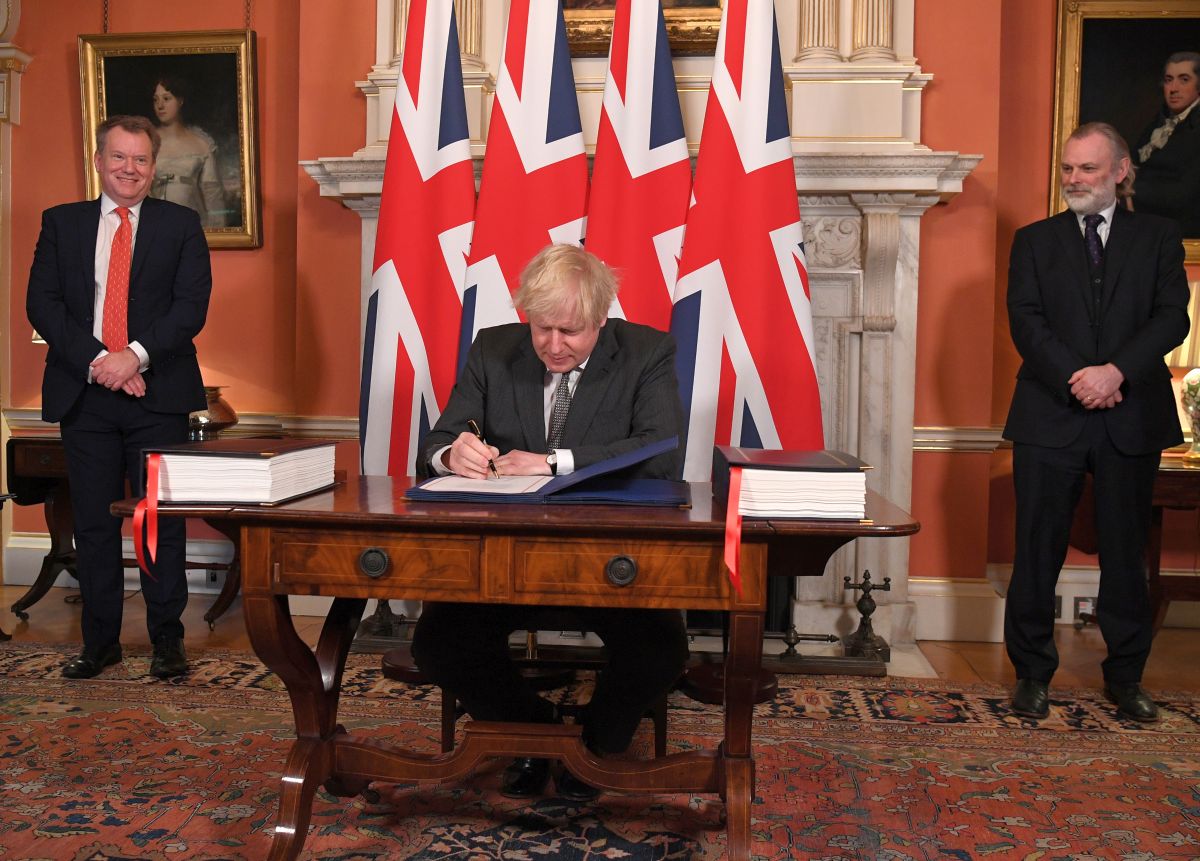 Boris Johnson’s Brexit trade deal with Brussels has cleared the House of Commons as the government attempts to rush through complex legislation in just 14 hours.

The prime minister described the historic deal as “not a rupture but a resolution”, before MPs voted through the European Union (future relationship) bill by 521 votes to 73 – a majority of 448.

Brexit trade deal: what does it mean for UK businesses, from fishing boats to financial services?

‘I collected metal from the missiles in Kharkiv, but couldn’t find anyone to buy it’