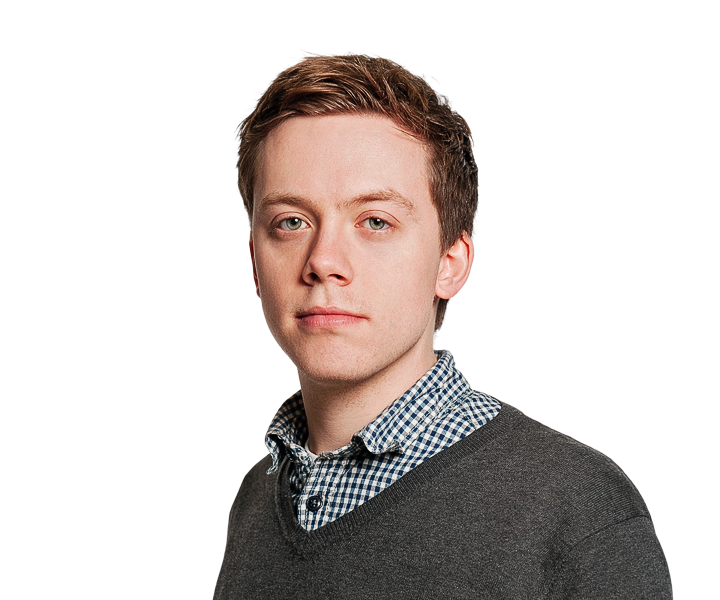 Scotland’s fishing fleets face cuts to valuable fisheries such as cod and haddock under the deal negotiated by the UK, the Scottish government believes.

It said its analysis showed there would only be increases in the quota available for Scottish trawlers in five of 13 fishing areas around or close to Scotland, with clear falls in several of the largest such as North Sea cod.

My Christmas in quarantine: a Covid carvery, Santa patrols and paper bag decorations