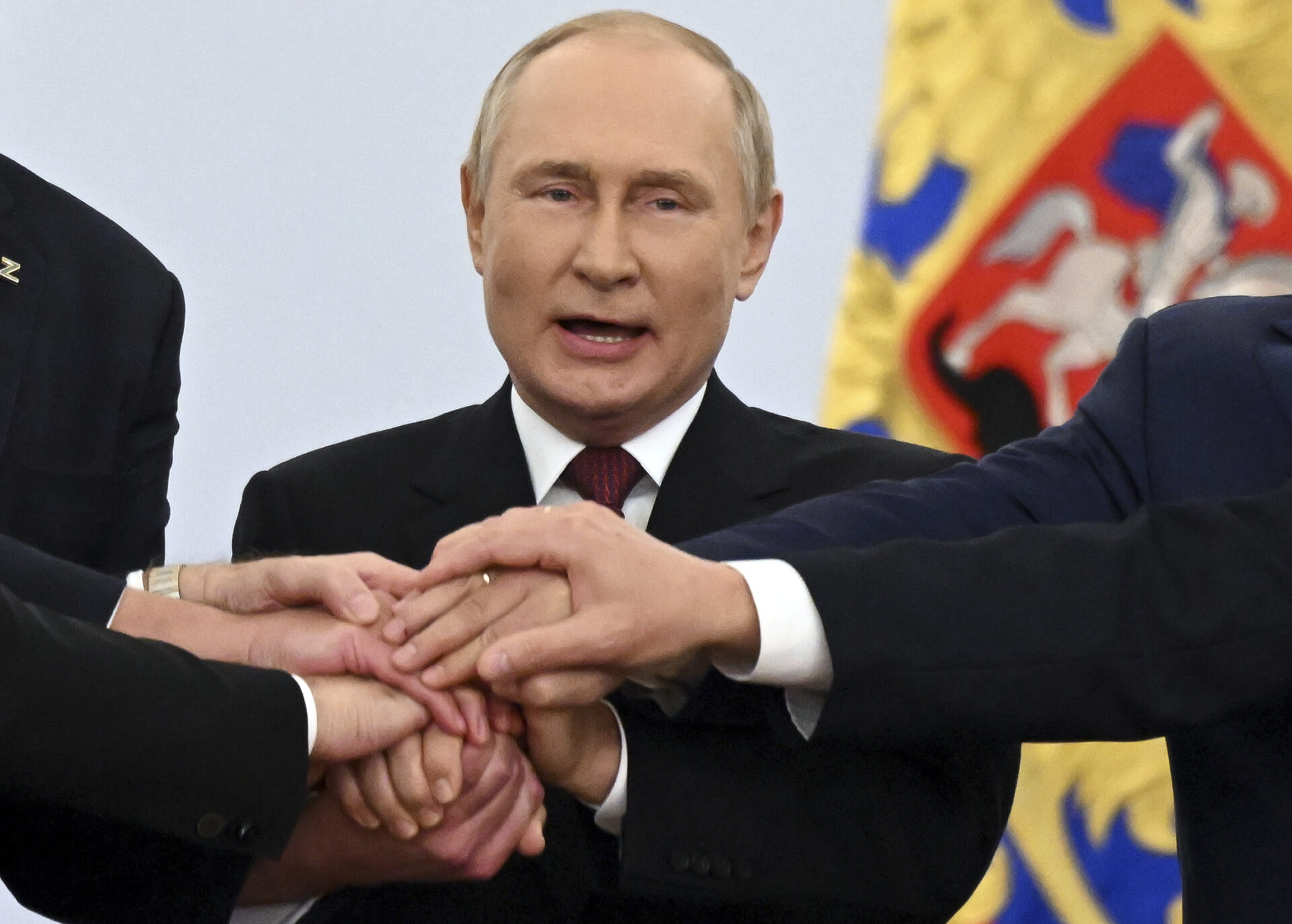 Russia suffered a humiliating military defeat on Saturday when Ukrainian troops liberated the key eastern city of Lyman, with videos showing them raising a blue and yellow national flag and performing a victory dance.

In a severe embarrassment for Vladimir Putin, Russia’s ministry of defence admitted its soldiers had retreated. They had been “withdrawn to more advantageous lines”, the ministry said, following their encirclement by Ukrainian forces.