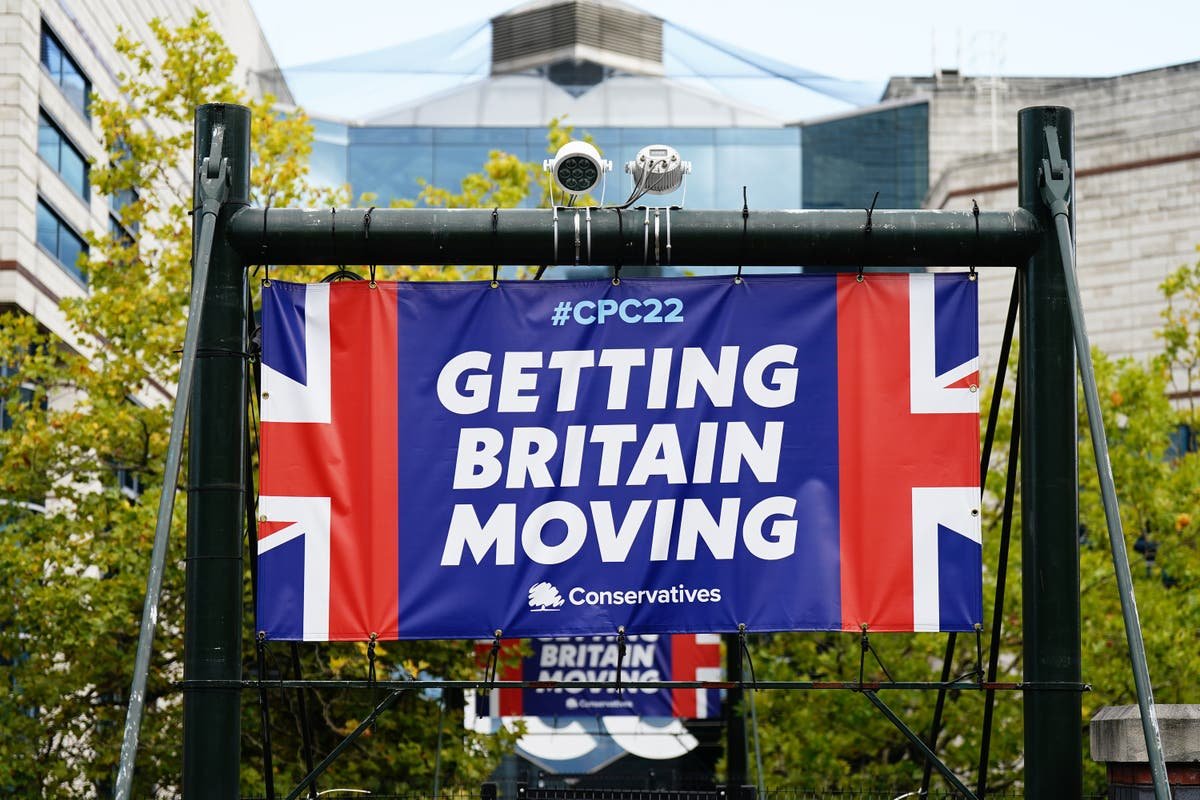 Three-quarters of UK voters, including a staggering 71% of those who backed the Conservatives at the last general election, believe the prime minister, Liz Truss, and the chancellor, Kwasi Kwarteng, have “lost control” of the economy, according to a devastating poll for the Observer on the eve of the Tory conference.

The survey by Opinium – which also reveals that Labour has extended its lead by a massive 14 percentage points in the last week alone, from 5 points to 19 points, and that Truss’s ratings are now lower than Boris Johnson’s at the height of the Partygate scandal – comes as some Tory MPs are beginning to demand the new prime minister’s removal from No 10 after less than a month in office.

New Caledonia: fears of unrest as polls open for vote on independence from France