After a push at the start, Mencap’s… 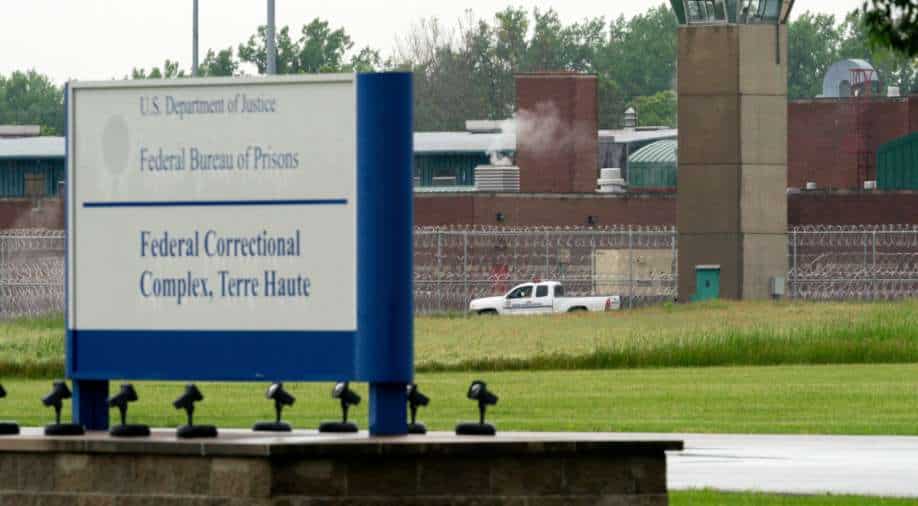 A judge has further delayed the planned execution of the only woman on federal death row in the US.

In a ruling that will potentially leave the Trump administration with no choice but to postpone the execution beyond its term in office, a federal judge found that an attempt to reschedule it for January was unlawful.

Footfall down by more than half for UK Boxing Day sales