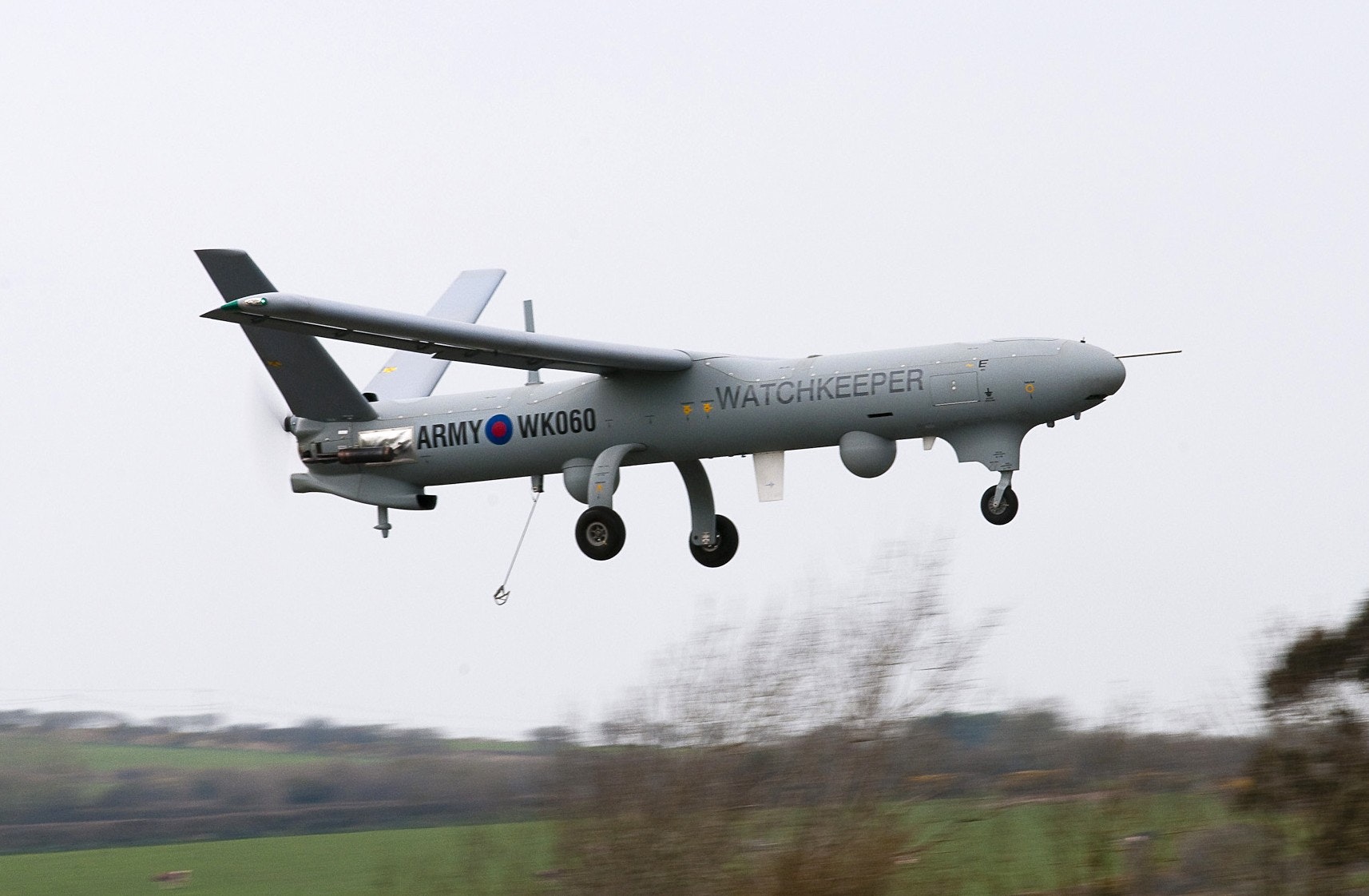 Watchkeeper programme is beset by technical problems, say activists as unmanned craft is used to monitor migrants in Channel

A UK military drone, of the type now being used to monitor the Channel for migrant crossings, crashed during a practice in Cyprus in October, the Observer has learned.

The £1bn Watchkeeper drone programme has been plagued with problems during its development. Between 2014 and 2018 there have been at least five recorded crashes, and there are claims the drone is unable to fly in poor weather conditions.

Gerry Marsden, frontman of Gerry and the Pacemakers, dies aged 78

15-year-old boy dies after being attacked by group...