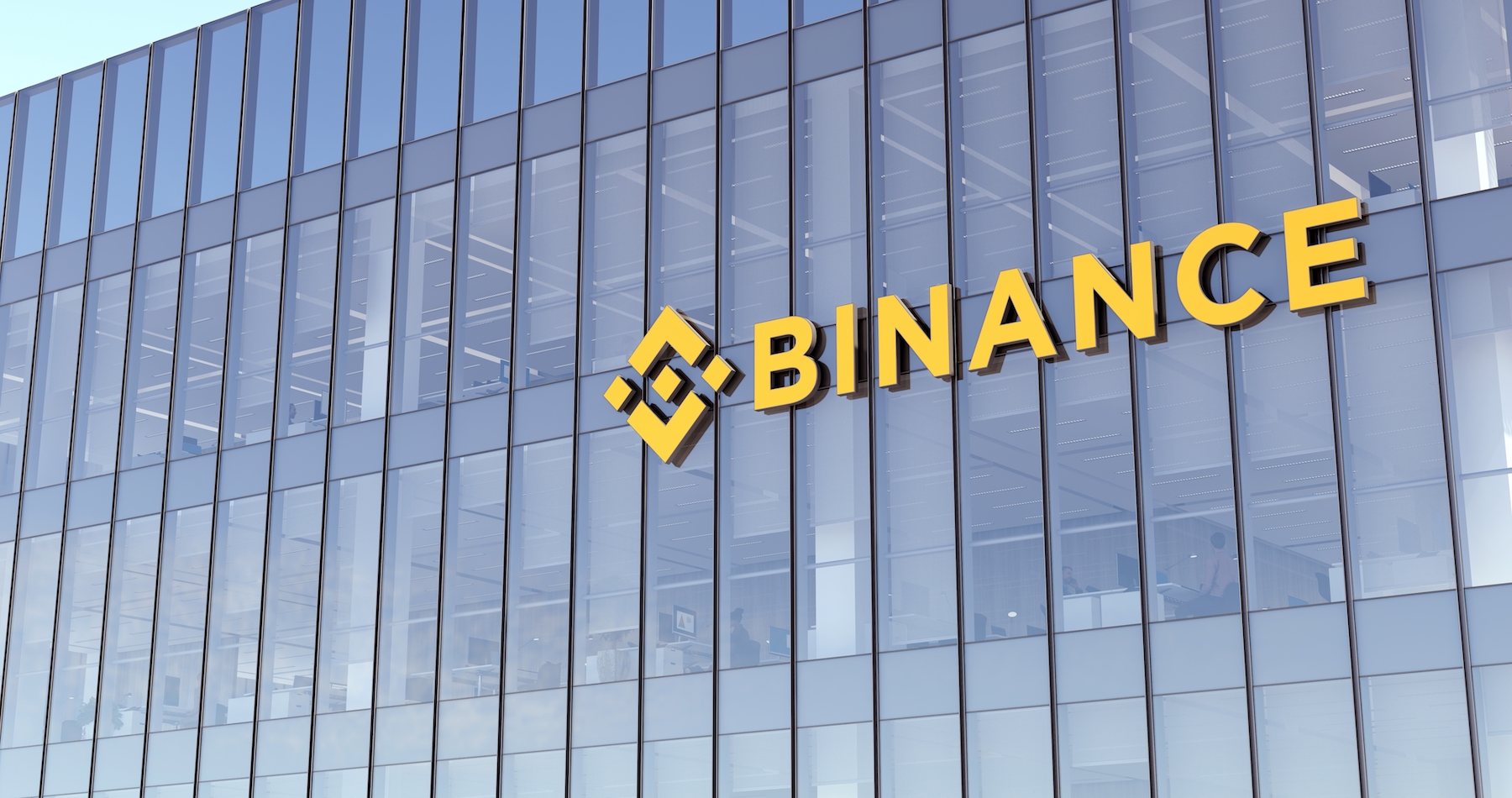 Tory peer and former minister Lord Vaizey of Didcot has joined the advisory board of crypto exchange Binance, which has faced repeated scrutiny from UK regulators.

The appointment of Vaizey is part of a larger plan from the world’s largest cryptoasset exchange company, which has brought on 11 people to its new global advisory board. The company is hoping to improve its relationship with international regulators.

Vaizey served as the culture minister under former Prime Minister David Cameron before being made a member of the Lords in 2020.

Vaizey said the global advisory board will “support the healthy development of the global blockchain industry”.

Vaizey added: “Binance works collaboratively with regulators around the world, as demonstrated by its registrations and licences received in multiple jurisdictions.”

The UK’s financial regulator has often expressed concerns over Binance’s operations in the UK. The Financial Conduct Authority (FCA) banned the company from undertaking regulated activities in the UK in 2021 following the introduction of stricter consumer protection measures.

Binance was able to continue trading in the UK through a deal with London-based, FCA-regulated company Paysafe. The FCA expressed concern over this deal, warning consumers that it did not believe Binance could be “effectively supervised”, although the regulator had “limited powers to object to arrangements of this kind”.

The FCA has taken a strict stance on cryptoasset trading across the board, regularly issuing warnings to the public of the risk of losing money.

Binance, being the world’s biggest exchange of cryptoassets, has been used as an example of the FCA’s concerns over the risks connected with the “global reach of crypto”. The FCA’s chief executive Nikhil Rathi warned that multinational firms could allow unregulated crypto to be traded into the UK from offshore.

Binance came under criticism from international regulators over its policy regarding Russian sanctions. The company refused to impose blanket bans on Russian and Belarussian accounts despite external pressure.

Cake and singing on PM’s birthday was not...