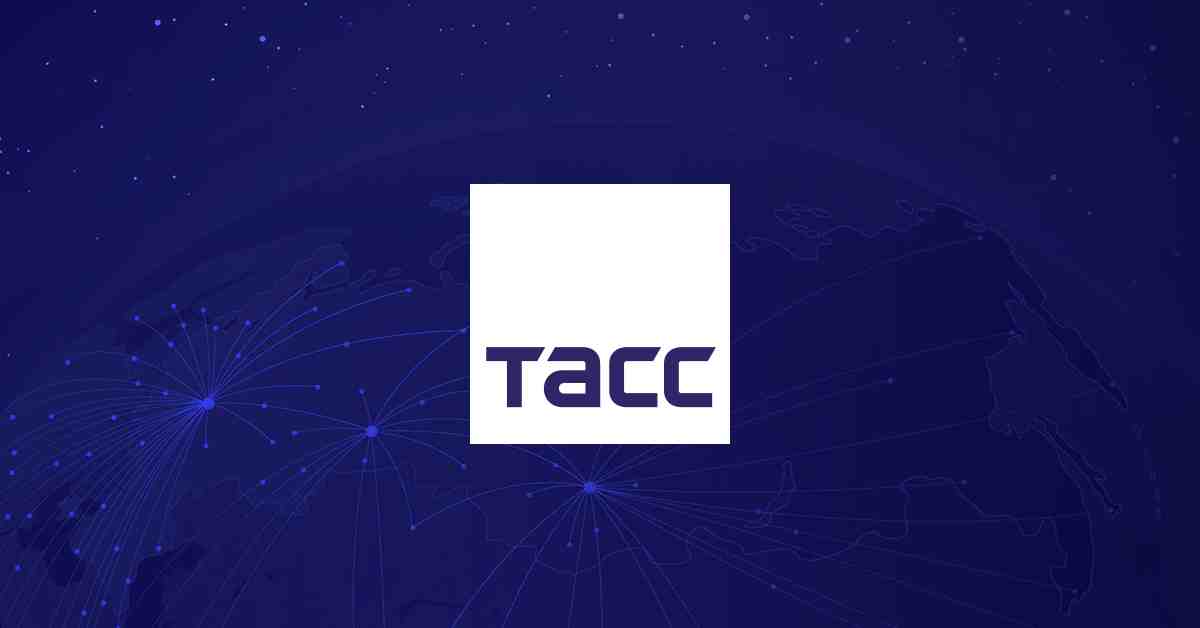 It took decades of fighting for reparations but a Māori tribe has finally secured a long-awaited apology and millions of dollars in redress for atrocities committed by the crown, including for its “indiscriminate” killings and “massive” alienation of tribal land.

On Wednesday, a charter train wound its way down the spine of New Zealand’s North Island, picking up hundreds of Ngāti Maniapoto iwi (tribe) members. The iwi travelled for nine hours until they reached Wellington where, the next day, they joined many more members in the parliament’s public gallery to witness the Maniapoto claims settlement bill become law.

Hardline Tories could try to ‘destroy’ BBC for...